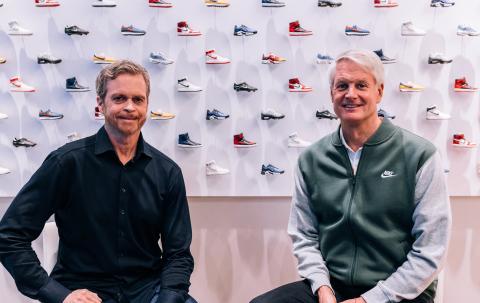 Nike announced CEO Mark Parker will step down from his top position and be replaced by former eBay CEO John Donahoe. The news came just hours after Under Armour revealed that its founder, Kevin Plank, would be stepping down from his role as CEO.

Donahoe, who is the current president and CEO of ServiceNow, Inc. and also serves on its board of directors, will be replaced by SAP CEO Bill McDermott who will join ServiceNow by the end of the year as president and CEO, and join the board of directors. Less than two weeks ago, McDermott stepped down after a decade building up SAP, passing the reins of the enterprise software company to new co-CEOs Jennifer Morgan and Christian Klein. ServiceNow is a cloud‑based platform and solutions company.

Donahoe will be appointed Nike’s new president and CEO on January 13, 2020, at which time Parker, CEO since 2006 and chairman, president & CEO since 2016, will step into his new role. Donahoe will remain ServiceNow’s CEO through the transition period and will retain his seat on the company’s board of directors until June 2020. 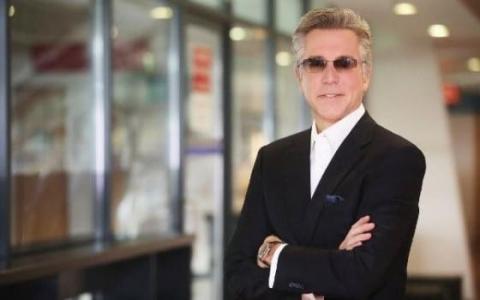 Bill McDermott will become ServiceNow's CEO, succeeding John Donahoe, who Is stepping down to become CEO of Nike.

“This is an exciting time for Nike where we see brand strength and momentum throughout the world and great opportunity for future growth,” said Parker. “I am delighted John will join our team. His expertise in digital commerce, technology, global strategy and leadership combined with his strong relationship with the brand, make him ideally suited to accelerate our digital transformation and to build on the positive impact of our Consumer Direct Offense. I look forward to continuing to lead the board as executive chairman, as well as partnering closely with John and the management team to help him transition to his new role.”

“ServiceNow’s board is thrilled to have Bill McDermott join the company,” said Jeff Miller, lead independent director of the ServiceNow Board of Directors. “His global experience and proven track record will provide for a smooth transition and continued strong leadership. Bill will further enhance ServiceNow’s momentum and reputation as a digital workflows leader committed to customer success, and as a preferred strategic partner enabling enterprise digital transformation.”

Parker, who joined Nike in 1979, has been Nike’s CEO since he took over from founder Phil Knight in 2006.

Parker said in an interview with CNBC’s Wilfred Frost that Donahoe is “no stranger” at Nike and decidedly is “the best choice to come in.” He said Donahoe should “enable this next level of growth,” digitally, for the company. And he added Nike’s board has spent “many months working on succession planning. ... This is not something that happens in a matter of weeks.”

“It is an honor to become president and CEO of this amazing, innovative company, and to join the more than 76,000 talented and passionate employees dedicated to serving athletes,” said Donahoe. “Over the last five years, I’ve been proud to be connected to Nike through my role on the board and now look forward to being a full-time member of the team, working even more closely with Mark, building on Nike’s success and seizing the opportunities ahead.”

“Nike is in the process of amplifying their digital capabilities and speed and Mr. Donahue will accelerate that trajectory,” wrote Cowen analysts led by John Kernan, to MarketWatch. “The succession plan, led by Tim Cook, CEO of Apple and a Nike board member since 2005, has been in the works for a long time and now is a fantastic time for Mr. Parker to pass the baton.”