08/23/2016
Get great content like this right in your inbox.
Subscribe
Nordstrom is expanding its in-store boutique SPACE to four additional stores in Los Angeles, Nashville and Toronto, thereby doubling the number of locations since its launch one year ago.

SPACE initially launched exclusively in the retailer's flagship locations, yet now expands to new markets known as shopping destinations. On August 24th, SPACE will open at The Mall at Green Hills in Nashville, Tenn. followed by The Grove in Los Angeles on August 26th. Nordstrom will open its first Toronto store on Sept. 16, at Eaton Centre, followed by Yorkdale Centre on Oct. 21. Both will open with SPACE.

"These cities are known for their amazing fashion and the people there have such a strong sense of individual style," said Kim. "We want to make a statement with our stores in these markets and identify them as destinations for fashion, style, art and culture. Our customers are really curious and educated about fashion, and part of our goal with SPACE is to create a platform to introduce our customers to this side of designer fashion – this place where the directional collections or up-and-comers have a place to live and grow."

The boutique was designed with artistic elements and pops of color to distinguish it from the rest of the retail floor – think pink mannequins, mixed materials and art objects to accent the area. Kim worked with the Nordstrom design team to create a framework that feels open and airy to allow customers to flow in and out of the boutique, then decorated each with work from artists, furniture makers and artisans so each feels uniquely warm and inviting.

To celebrate the launch of SPACE in Toronto, Kim and the Creative Projects team created a special capsule collection of exclusive ready-to-wear and accessory items from Canadian designers Brother Vellies, Steven Tai, WWAKE and Vejas. The capsule collection will be available in-store only at SPACE Vancouver and Toronto locations.

This fall, SPACE will be found in the following Nordstrom stores and online: 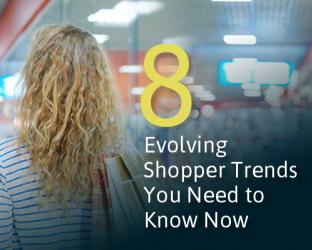 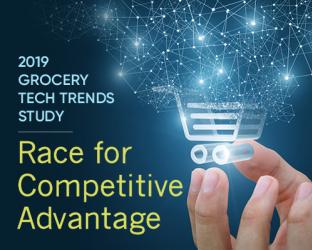 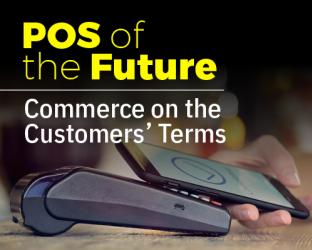 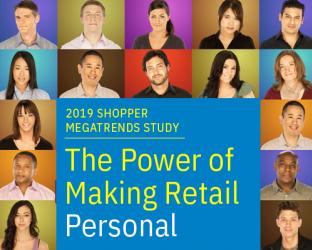 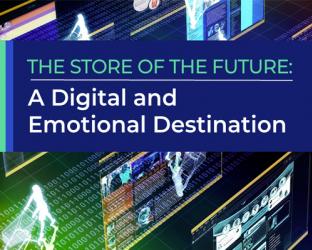 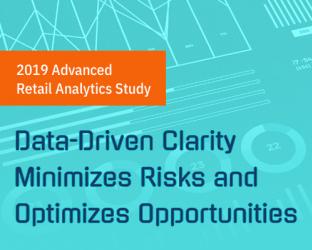 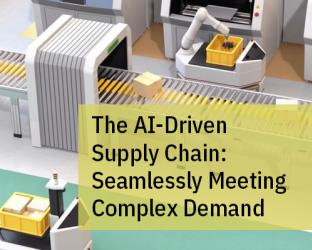