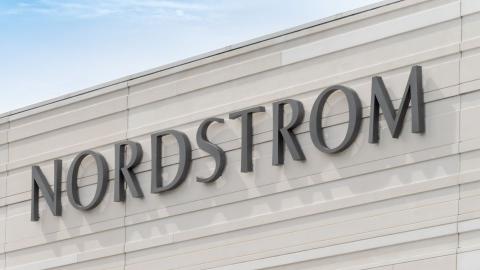 Nordstrom Inc. has adopted a so-called "poison pill" to prevent investors from gaining 10% or more of its shares, the company said on Tuesday, following a Mexican retailer acquiring a 9.9% stake in the U.S. department store retailer.

Nordstrom said the Rights Plan, which expires on September 19, 2023, has not been adopted in response to any “specific takeover bid or other proposal to acquire control of the company,” and is not intended to deter other fair offers.

Mexican high-end department store chain Liverpool acquired the passive stake last week, using what it said was surplus cash for a bet on geographic diversification, Reutersreported. Liverpool is currently the second-biggest shareholder, behind former chairman Bruce Nordstrom, according to Refinitiv.

The Rights Plan is similar to plans adopted by other public companies and is intended to protect the interests of the company and its shareholders by reducing the likelihood that any entity, person or group gains control of Nordstrom through open-market accumulation or other means without payment of an adequate control premium, Nordstrom said.

Nordstrom Rack is the largest source of new customers to Nordstrom, the company said. It's the off-price retail division of Nordstrom, Inc. and offers customers up to 70% off many of the brands sold at Nordstrom stores, as well as services like online order pickup for Nordstrom.com and NordstromRack.com, returns, and alterations at select stores.

With the addition of these three new locations, Nordstrom will operate 57 Nordstrom Rack stores, 23 Nordstrom stores, five Nordstrom Locals and one asos | Nordstrom in California.

"We look forward to opening these new Nordstrom Rack locations in the Anaheim Hills, Clovis and San Clemente communities, strengthening our network of stores, and introducing new customers to Nordstrom Rack's unique product offering," said Carl Jenkins, SVP of Nordstrom Rack Stores. "In addition to shopping the brands they love at a great price, our customers in Southern California can take full advantage of these convenient new locations to pick-up online orders and make returns."