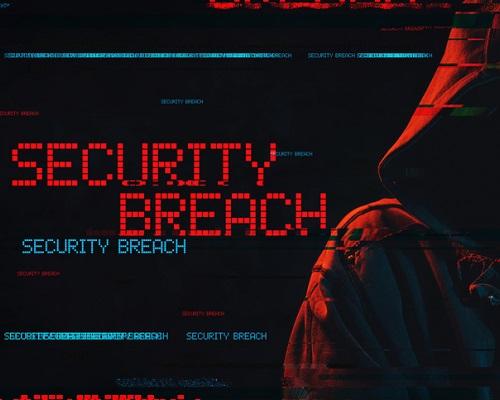 The FBI is investigating allegations that employees from one of Walmart’s technology suppliers was illegally monitoring the retailer’s e-mail communication.

The New York Times reports that in late 2015 through early 2016, Compucom employees assigned to Walmart’s help desk were using their access to monitor specific e-mail accounts at the retailer and allegedly using that information to get an edge over competitors.

According to a court filing, Compucom employees searched internal Walmart e-mail correspondence for information that could give the firm an edge over competitors. The suit alleges that the information helped the solutions provider submit a winning bid on at least one occasion.

Walmart told the NYT it terminated its contract with Compucom and instituted “new tools to improve our monitoring process” of it technology suppliers.

“Companies with an extensive communications network like ours require the support of different partners and a high level of trust,” Walmart spokesman, Randy Hargrove, told the NYT. “We relied on this vendor but their personnel abused their access and we want those responsible to be held accountable.”

Compucom told the NYT they are cooperating with the investigation and currently cannot comment on the allegations. 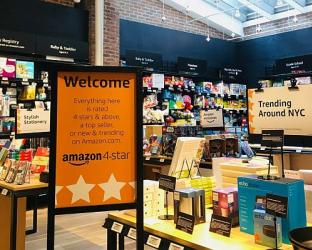 Mysterious Amazon Data Breach: What You Need to Know

Amazon suffered a data issue just days before Black Friday – but consumers and experts are puzzled as to details. 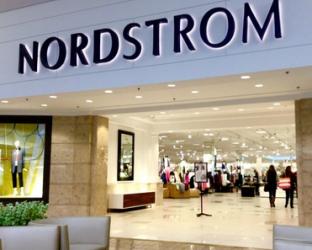 Unlike the rash of breaches that have struck the industry, it was not customer data that was leaked, but rather the personal information of employees. Learn what went wrong.