Panasonic has gone live with the latest iteration of its iconic laptop, the ToughBook 55. As the name implies, the built-for-work, rugged mobile computers are tough, but they are also easy of use, allowing on-the-go workers to seamlessly operate with little to no training.

Panasonic invited me to the unofficial launch of the laptop a few weeks ago, and I got a sneak peek at the next generation of the hardy device. After spending some time with the new ToughBook you quickly forget you are working on a hardened do-it-all device that has been a mainstay of military units and first responders for years. The computer operates as any consumer grade laptop, except of course that it is water and sand resistance, and designed to survive a three-foot drop onto a hard surface and keep on ticking.

Sidenote: I did not actually drop the computer to test this theory, but I am pretty sure the three-foot drop number is very conservative. The hardened shell of the computer feels like it could take a much larger jolt and not be the worse for wear.

While the Windows 10 software the tester units were loaded with was standard out-of-the-box fare, the hardware of the rugged mobile computer is anything but. It features a modular design that allows its drives to be interchanged depending on the work environment.

Perhaps the most impressive feature of the laptop is its all-day long battery life. Retail supply chain workers have little time to stop and recharge their mobile device, and the dual battery setup of the ToughBook 55 ensures they won’t need to.

Officially the two batteries are rated for 40 hours of service. But that number is based off of very limited use with the screen set to its lowest setting. In real-world applications the computer will easily stay charged for a full shift, operating at full capacity.

Features, highlights and innovations of the ToughBook 55 include: 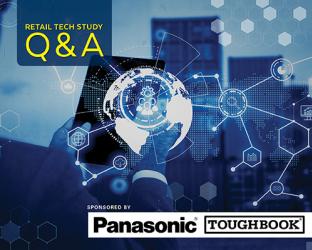 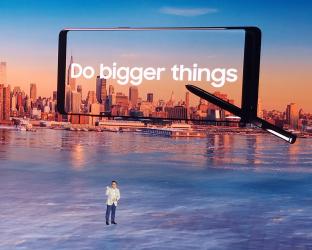 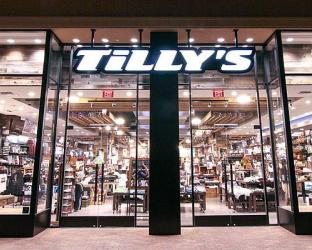