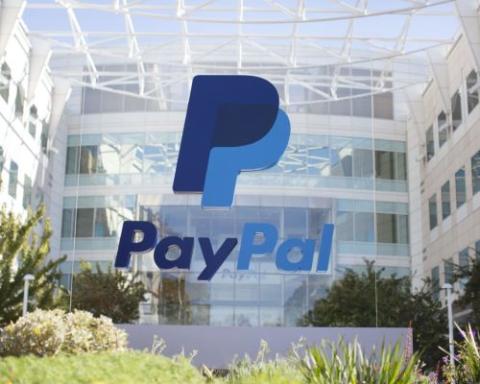 Starting October 1, new customer purchases with Pay in 4 in the United States will no longer be subject to late fees.

It just got a little easier for consumers to buy now, pay later (BNPL) for purchases they may have otherwise put off.

Starting October 1, new customer purchases with Pay in 4 in the United States, Pay in 3 in the United Kingdom, and Pay in 4X in France will no longer be subject to late fees - joining PayPal's BNPL solutions in Germany and Australia which do not charge late fees for missed payments.

Consumers are looking for ways to manage their finances and pay fewer fees. In 2020, 33% of consumers said that no late fees are an important feature in choosing a buy now, pay later payment option, according to astudy commissioned by PayPal and conducted by Netfluential. While consumers continue to use buy now, pay later products, retailers are also seeing the benefits.  Merchants who offer Paypal’s Pay in 4 benefit from the fact that 50% of consumers make additional PayPal pay later purchases within three months of their first purchase and 70% within six months,, according to PayPal data analysis May 2021.

"Building on the success of our Pay in 4 launch in Australia without late fees, we know that eliminating late fees delivers an even better buy now, pay later experience that provides incredible value to our consumers and merchant partners. We're able to help provide consumers peace of mind as they manage their plans on their terms while also helping merchants increase sales conversions," said Greg Lisiewski, VP of Global Pay Later Products at PayPal. "This change is closely coupled with PayPal's mission and values as we seek to remove hurdles that provide financial services to customers of all types while helping our merchant partners succeed in the changing retail landscape."

"Our customers have had the option to use PayPal Pay in 4 since October 2020, and we've seen an incredible response and adoption as our customers experienced different economic situations and wanted flexible payment options," said David Oksman, VP marketing & e-commerce, Samsonite. "We're very excited about PayPal's decision to no longer charge late fees, as it provides value for our consumers while also giving them the reassurance that a missed payment will not incur additional financial penalties."

PayPal launched pay later offerings in France, the United Kingdom, and the United States in 2020. Merchants and partners get paid in full upfront while offering consumers a way to pay for purchases over a period of time. Consumers pay no upfront fees or interest, and payments are seamless with the option to set up automatic re-payments. PayPal Pay Later solutions appear in the consumer's PayPal wallet, and they can manage their payments in the PayPal app.