By Nicole Giannopoulos - 01/05/2015
Get great content like this right in your inbox.
Subscribe
Since 1912, Weis Markets has helped communities in Pennsylvania, Maryland, New Jersey, New York and West Virginia by purchasing local produce and dairy products, supporting the economy of farmers and growers in the region. Weis Markets was in search of a pattern-seeking predictive analytics tool for profit amplification, which could give back to its entire organization the way the retailer has given back to the community for the over 100 years.

In 2013, Weis Markets began searching for new data mining software. The retailer researched several solutions, and found that most are one dimensional and require the user to learn and follow the rules of the product format. These solutions are typically “off the shelf” and require little discovery or input from the client, but Weis needed a solution that went beyond just POS data. The grocer was in search of a partner whose philosophy was aligned with its vision and strategy and provided a service that not only supported the asset protection mission to amplify profits, but also added value across the entire enterprise.
To initially deploy POS and inventory management modules, Weis Markets selected Profitect’s cloud-based profit amplification solutions due to its ability to be customized to meet the retailer’s specific needs.

“With this system, there are very few present rules that need to be followed,” says Christopher Harris, director of asset protection at Weis Markets. “The solution customizes its technology down to the specific language of our stores, and speaks in terms that all levels of the organization will understand. For example, if you want to see sales data, you can simply enter ‘Sales,’ if you want to view refund data, you simply enter ‘Refund.’”

Understanding the Enterprise
As part of the discovery process, Profitect visited Weis Markets for a week to gather the information needed to truly understand its processes. The team then met with several of the retailer’s departments including asset protection, IT, operations, merchandising, and accounting, as well as conducted several store visits to gain insight from store management and associates. This allowed for a thorough understanding of current capabilities versus the retailer’s needs and how to configure those needs into meaningful patterns.

“The asset protection industry has evolved over the years.” says Harris. “In the past, asset protection departments had a sole focus on security and theft resolution. The more progressive departments have branched out and began to focus on all areas that could cause a loss to their company. At Weis we’ve taken a step to focus on amplifying profits rather than just protecting them. It’s our mission to add economic value to the entire organization.”

The first unit Weis implemented was the POS module, which focused on front-end transactions and operations. Shortly after that the inventory module was added to focus on loss and profitability. Currently, the retailer is in the process of rolling out the marketing module, “based on the success of the other modules we are looking into the delivery and receiving module as well,” notes Harris.

Through patterning technology, the solution gathers and analyses big data to identify areas of concern. It then prescribes corrective actions and resolutions. Once patterns are created, the system identifies potential opportunities based on customized parameters and sends notifications to corresponding individuals for resolution. Once it understands what the user wants, it does the work to automatically identify potential loss. “For example, if a user wanted to know when a product was shipped to a store, but not sold after a specific timeframe, the pattern would continuously run until it finds a match in the data, sending a notification called an opportunity to the user,” says Harris.

The solution can also be used to create automatic reports. Once a specific report is created, the tool will send the information to the proper individual, “this is a great time benefit as it allows patterns to run and reports to send automatically,” notes Harris.

Expanding Functionality
One unexpected success has been how well the entire company received the technology, according to Harris. Many organizations have only a handful of data mining software users, whereas Weis Markets has more than 600 users each leveraging the solution for a different function.

“The great thing about this solution is that when we initially rolled it out, we connected the people that we thought would benefit from it the most,” says Harris. “But the word spread quickly and additional departments asked for access because they wanted to reap the benefits as well. Now, the benefits are much more widespread and we have found many added uses for it than we originally planned – there were some uses we never even thought of. It developed into a profit hub, rather than just asset protection.”

Overall, the retailer has been pleased with the expansive results that it has achieved. Moving forward, the organization will look into and test additional modules such as 3PL delivery and marketing.

“The solution has enabled us to increase sales, reduce loss and improve profitability,” says Harris. “It’s powerful when an asset protection department can impact so many facets of the business.” 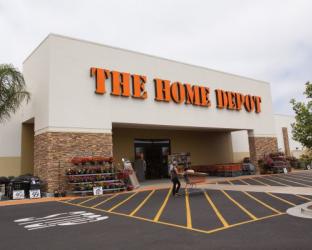 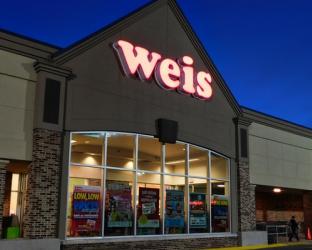 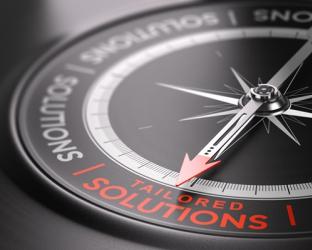 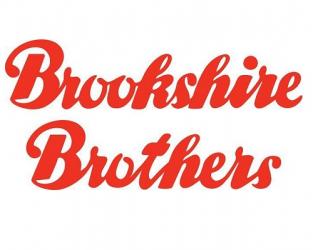 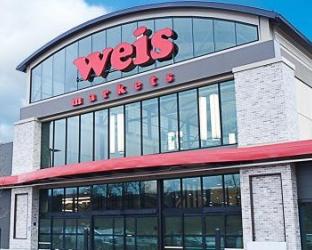