Clothing subscription company Rent the Runway is pulling out of its retail stores, while department store chain Selfridges has said it is looking to try out new retail models including rental, resell and repair.

Rent the Runway will shut all of its stores for good; the rental retailer told CNBC it is making the decision in order to focus its investments on digital and add more drop boxes for customers.

Rent the Runway’s stores in Chicago, Los Angeles, San Francisco and Washington, D.C. will be closed, while it will convert its New York City flagship into a permanent drop-off site for return clothing.

From office attire to ball gowns, Rent the Runway’s clothing rentals have been impacted from restrictions around COVID-19 reducing events consumers would need these clothes for. In March, the retailer laid off its entire retail staff via Zoom, according to the The Verge. At the time, all of its stores were closed due to the pandemic. During the Zoom meeting, a company executive said the business has been forced to “dramatically reassess” its current operations in order to sustain the business, reportedly.

Selfridges will launch Resellfridges in September, its first own brand resale model, and is pioneering other new retail models, including rental.

While Rent the Runway makes changes to its business, department store chain Selfridges announced it is looking to “pioneer new retail models and experiences, making Selfridges synonymous with circularity, including repair, resell, refill and rental.”

Selfridges has launched a new sustainability initiative it’s calling Project Earth in an effort to increase sustainability by 2025. The retailer hopes to help customers change the way they shop by addressing the materials used in products, launching and exploring new retail models such as repair and resell, and engaging with teams, partners and customers to inspire a shift in mindsets.

“For the last decade we have taken ground-breaking steps to put people and planet at the heart of our business, embedding sustainability alongside creativity,” said Alannah Weston, Selfridges group chairman. “Project Earth is not only our bold, new commitment to stretching environmental targets, it is about imagining new ways to do business, within the next five years.”

Selfridges will launch Resellfridges in September, its first own brand resale model, for customers to shop pre-owned vintage or archive clothing and accessories. It also plans to launch a Repairs Concierge, helping customers to find which repair service is needed to make items as good as new. Additionally, Selfridges will introduce new Project Earth labelling, signaling to customers in store and online products that have a specific sustainable attribute, such as if the item contains recycled materials, reduces the consumption of single use plastic, or is “Organic” or “Vegan.” 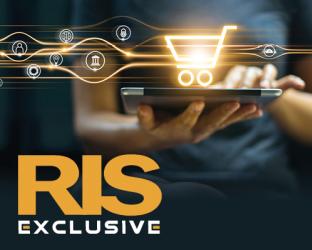 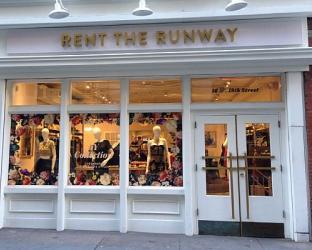 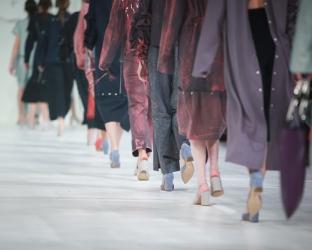 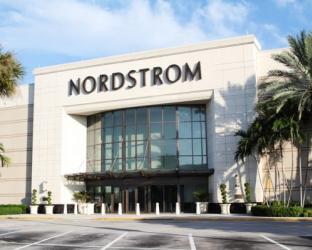 Digital Commerce
Rent the Runway and Nordstrom Team Up In LA 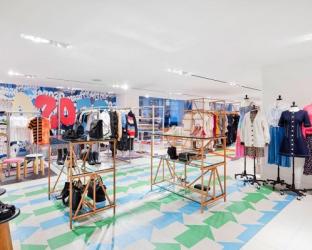