Retail Pro has been struggling to survive over the past several years with declining sales and fewer annual maintenance renewals. On September 5, 2009 the Securities and Exchange Commission filed securities fraud charges against Retail Pro and two of its former CEOs, as well as a former chief financial officer, for their roles in an accounting fraud scheme designed to falsely inflate Island Pacific's revenues.

Retail Pro is used by some of the largest retailers in the country. Some of its customers have taken on the development, maintenance and continued growth of the product internally or through the use of third-party vendors. 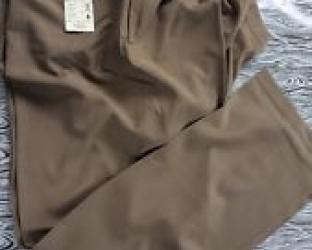 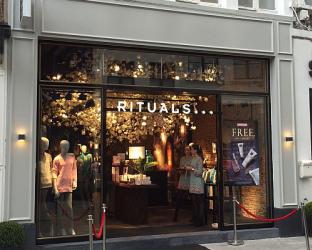 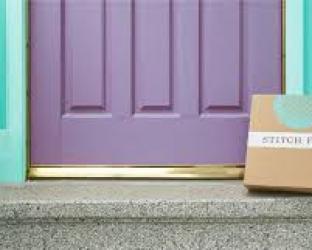 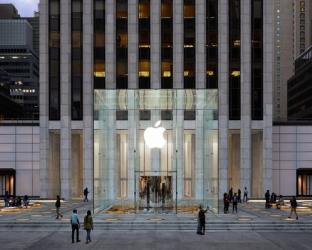 Customer Engagement
First Look: The Big Apple is Back — on Fifth Ave 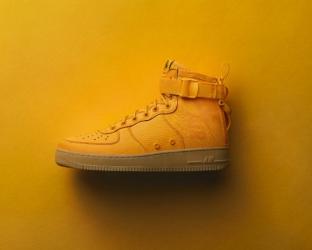