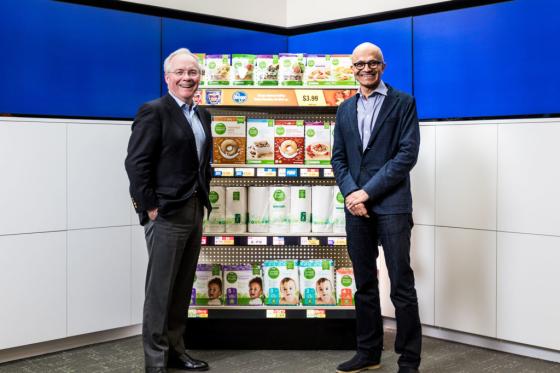 Traditional retailers have long been wary of Amazon — after all, since 1994, the tech giant has built an alternative to in-store shopping and helped the public become increasingly comfortable making purchases online. However, in 2019, despite many retailers still taking a stand against the giant, some of these organizations are looking at Amazon a little more closely. The investments the company is making into the retail space, including the expansion of its “grab and go” cashierless Amazon Go stores, are providing many with a possible view of the future.

Retailers that want to make their own investments in technology should take notes of the retail as a service (RaaS) capabilities Amazon, Microsoft and Google are developing — and how they can use this technology to bring customers back to actual checkout counters. Instead of lamenting the change technology has brought to retail, savvy leaders should look to be a part of it.

To compete with Amazon, retailers have realized they need to create unique, buzz-worthy experiences that bring people in, engage them, and make them loyal customers. IKEA is a prime example of this: Despite having an established online presence, it’s the brand’s in-store experience (meatballs, anyone?) that often gets talked about. Apple, of course, has built its stores around more than just the products as well.

Retailers are increasingly focused on the in-store experience to attract customers, and they aren’t just looking for gimmicks. Whether they are permanent new offerings or just pop-up style experiences, brick-and-mortar businesses are looking to gain an edge, and none of their efforts can be successful without technology; specifically, the cloud.

Let’s look at Amazon’s latest foray into the retail space. Amazon Go — the no lines, no cashier convenience store — debuted in the company’s hometown of Seattle, and has slowly branched out to San Francisco and Chicago, with plans to build as many as 3,000 stores by the end of 2021. It’s clear the frictionless experience, where tapping an app at a turnstile allows shoppers to simply walk out with their merchandise, is more than Amazon just showing off the tech that makes it possible. The popularity of these pilots proves this sort of unique experience is also something shoppers will come back for.

There are a few lessons to be learned here. The first is how Amazon deployed and tested the technology that makes the experience possible. Starting with just one location, the company was able to introduce and refine the relatively untested process before bringing it to a larger audience. In doing so, they could ensure any bugs and inefficiencies were fixed before the next store opened, and more importantly, they could ensure the cloud infrastructure that supports the operation holds up. Any retailer looking to debut new experiences or in-store features that rely on technology should learn from this — start small, iterate and repeat. And, if at any point it seems as though customers aren’t embracing the new offering, the deployment can be scaled back or stopped without losing significant investment.

Grocery retailer Kroger has shown they are paying attention. The chain partnered with Microsoft, and using Azure as a backbone, debuted two futuristic stores. Shoppers at these pilot locations are greeted with “smart shelves” with digital price readouts and an app that can guide them through the store to items on their shopping list. If successful, the company could plan a rollout to more than 2,700 stores worldwide — a technology deployment so massive it could only be powered by the cloud.

The Amazon Go and Microsoft/Kroger models should also make retailers think about how the cloud might improve business beyond customer experience. Inventory management and security have long been areas that technology has promised to improve, but with mixed results. With the scalability and computing power of the cloud — coupled with advances to RFID — the Internet of Things is finally able to deliver smart, intuitive solutions. Being able to query the exact location of an item within a store, get an alert when a shelf is unstocked or automatically make adjustments to orders from suppliers is now a reality, allowing retailers to finally solve problems like these that have plagued them for years.

To truly compete, retailers need to think like Amazon to attract customers and keep them coming back. And, they need to rethink their perceptions of the company itself. With so much success using their cloud to power new retail experiences, it is time retailers consider embracing some of Amazon, Microsoft and even Google’s retail showcases. There are so many advantages that each of the big three cloud providers’ RaaS offerings can bring in-store — and despite its reputation for disrupting retail, Amazon may just be giving retailers inspiration for bringing customers back into their stores. 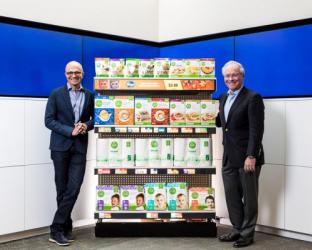 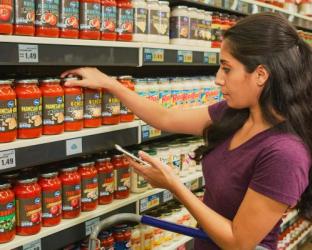 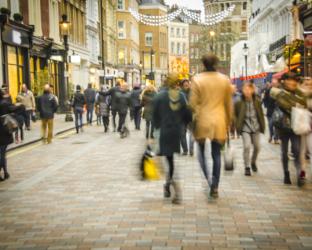 Store Systems
Retail-as-a-Service: What it Means for Commerce Innovation and Survival 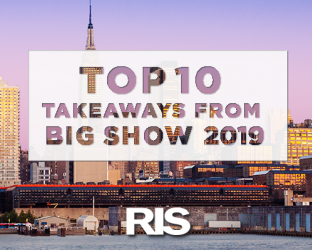 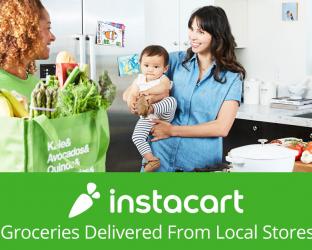 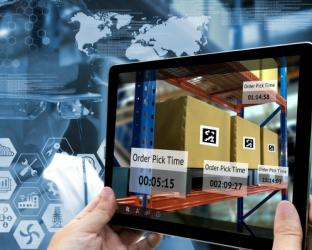