Rite Aid CEO Gets the Axe, Retailer Looks to Trim 20% of Its Executive Staff

Rite Aid CEO Gets the Axe, Retailer Looks to Trim 20% of Its Executive Staff 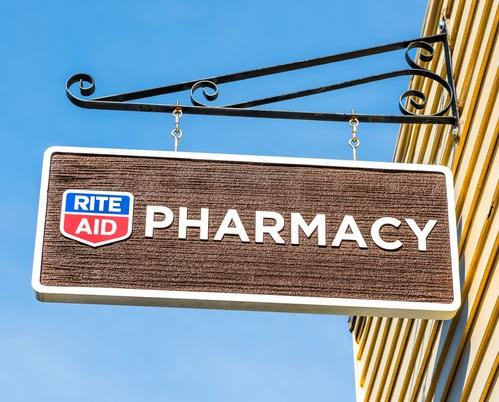 Rite Aid is shaking up its leadership team and restructuring its organization to better align with the retailer’s operations and to reduce costs.

As part of the leadership transition, John Standley will step down as chief executive officer. The board of directors will begin the search process for a new CEO immediately, and Standley will remain CEO until the appointment of his successor.

Rite Aid will also consolidate additional senior leadership roles resulting in the elimination of certain positions. In addition, it announced that it will reduce managerial layers and consolidate roles across the organization, resulting in the elimination of approximately 400 full-time positions, or more than 20% of the corporate positions located at the retailer’s headquarters and across the field organization.

"Rite Aid's board of directors is committed to more closely aligning the structure and leadership of the company with our present scale and [this] is an important step in positioning Rite Aid for future success," said Bruce Bodaken, chairman of Rite Aid's board of directors. "These are difficult decisions and we recognize the implications they have for individuals across our organization. However, it is imperative we take action to reduce the cost of current operations and become a more efficient and profitable company."

Approximately two-thirds of the reductions will take place immediately with the balance by the end of fiscal 2020. As a result of the restructuring, Rite Aid expects to achieve annual cost savings of approximately $55 million, of which approximately $42 million will be realized within fiscal year 2020.