The annual NRF tradition rocks on. RIS’ Rock & Roll Retail event will be celebrating its 9th anniversary next week with a night of music, friends and merriment.

This year’s event will once again take place at the Hard Rock Café in Times Square. Retail’s biggest rock show will kick off at 8:30 pm on January 15 and the three bands will keep on rocking till midnight. The late-night concerts a great place to connect with old friends and relax after a busy day walking the NRF Big Show Floor.

For more information on Rock & Roll Retail or to pre-register for the event click here.

Below is the lineup for the three bands that will be rocking the house. Check out which of your colleagues will be up on stage. 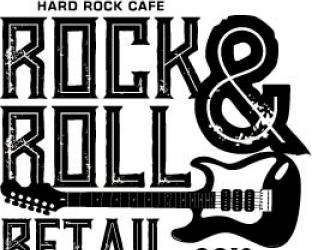 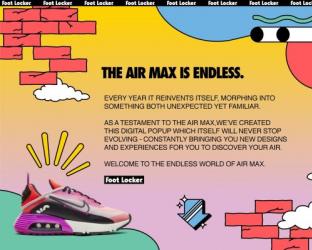 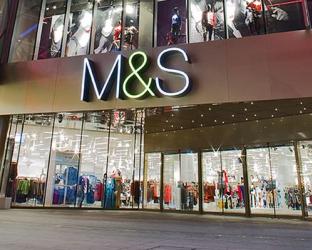 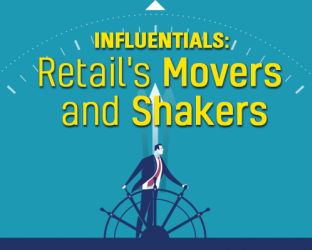