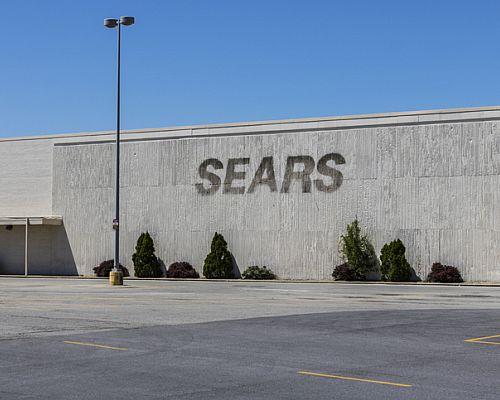 Sears Holdings will close 80 more Sears and Kmart stores in late March 2019, but a hedge fund run by Sears chairman Eddie Lampert has submitted a bid for the retailer, its only chance of escaping liquidation.

Transform Holdco LLC, an affiliate of Lampert’s ESL Investments hedge fund, made the bid, valued at $4.4 billion, which still needs to be approved. A court date is scheduled for the middle of January. The bid includes $1.3 billion in financing from three institutions, ESL said in a statement.

Sears' announcement that it is closing 80 more stores by March is in addition to 40 closures expected by February (142 closures were expected by the end of 2018). When the company filed for Chapter 11 bankruptcy protection in October it had 687 stores and 68,000 workers. The new round of closings accounts for the difference between the 425 stores in Friday’s bid and the $4.6 billion non-binding offer ESL made at the beginning of December.

The company informed associates at the 80 stores of the closings on December 27, 2018, and said liquidation sales at these stores are expected to begin in two weeks. A list of the stores being closed can be found here.

Lampert’s tenure at Sears has been rife with controversy, but only Lampert's ESL offered to buy the entire company. The only other bids Sears has received were from suitors interested in pieces of the company and liquidators prepared to run going-out-of-business sales at stores and shut down the retailer.