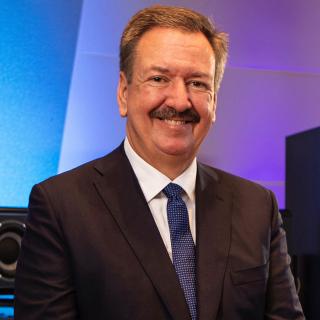 If there’s a bigger stress test to a retailer’s operations than a pandemic, we can’t think of one.

Sweetwater, a music retailer that’s nearing $1 billion in annual sales, found itself in the center of a perfect storm as one of the unexpected non-essential retail beneficiaries during the coronavirus health crisis. With store closures and stay-at-orders pushing people indoors, many elected to learn new instruments and purchase new tech like iPads for all those Zoom calls.

For Sweetwater, that translated into May being its largest sales month ever in its 41-year history. It’s a detail company founder Chuck Surack is mindful of during a conversation with RIS, given the current state of affairs for many of its core customers.

“I'm almost embarrassed to say this because I know so many businesses are suffering and people are suffering, but we’ve now had 10 weeks of absolutely record weeks,” he says.

While a coronavirus-prompted sales spike isn’t a completely unheard-of story, what’s notable about the Fort Wayne, IN-based Sweetwater is that it had just finished building a brand-new 500,000-square-foot warehouse in February, completed as part of a larger goal to decouple its fulfillment tech from its CRM and other systems.

Although the retailer had long prioritized retail technology for its front end, its DC tech left a lot to be desired, says Jason Johnson, senior VP of IT. As the company has grown into being the No. 1 online music retailer, this legacy tech prevented it from iterating quickly and capitalizing on the containerization, micro services and various emerging application architectures helping modern sellers stay agile. 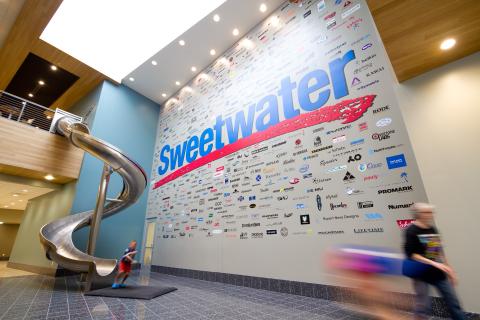 Sweetwater has a two-story slide in its store.

(It does partner with vendors for some services, such as Fastly for its content distribution network on its website, 4D for its CRM, and Google for on-premise containerization products.)

The company spent about a year building the new warehouse from the ground up, and moved in February with the goal of testing systems through the summer in order to be ready for the all-important fourth quarter.

Enter COVID-19, stay-at-home orders and a massive amount of bored customers, and the team found itself at its most vulnerable tech moment during Black Friday-level order volume. Although it had the inventory to meet the unprecedented demand — having ordered in advance to fill the new DC — fulfilling orders with remote and partially remote teams served as a stress test like none other. With many of his employees socially distancing at home, Surack and his family spent six weeks helping pack boxes.

From a testing perspective, the environment ended up being a bit of a blessing in disguise, allowing the team to immediately discover issues that would have taken a month to uncover earlier. Breaking down barriers between teams, however, proved to be one of the biggest challenges. 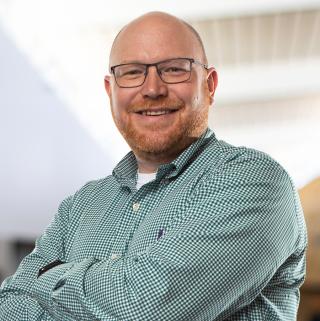 The decoupling and microarchitecture meant that teams were able to move quickly as they weren’t dependent on other services when changes needed to be made.  At the same time, associates were forced to team in new ways to fix errors. While it could be tempting to pass the buck when confronted with unfamiliar errors on a novel tech stack not under one’s ownership, solving problems — remotely for the first time, to boot — required associates to communicate and collaborate in creative manners.

Even for the flexible team, it proved to be a massive shift. Johnson admits that he underestimated how much effort it would be to get people on the same page and to be consistently mindful of those around them when problems arose, and he cited Sweetwater’s positive culture adaptability as its primary reason for success. (“We don’t really have change-averse folks in the organization.”)

Like most retailers, Sweetwater now finds itself writing a playbook for an uncertain future. It’s simultaneously preparing for a continued shift to e-commerce while building a new store, expected to be completed in Q1 2021.

See also: How One Lux Retailer is Leveraging Virtual Experiences to Lead with Purpose

And although it’s welcomed a new customer base, its core customers — working musicians — saw their incomes evaporate during the health crisis. The overall uncertainty surrounding the jobs market and its effect on discretionary income doesn’t help.

Despite this, Surack remains highly optimistic about the company’s future. He notes the benefits of being a privately owned company that’s not beholden to shareholder value, and remains confident that a fierce devotion to customer service and its 1,800 employees is the best business plan.

“I firmly believe if we do the right thing for the customer all the time, the money part takes care of itself,” he notes. “If you don't take care of your employees, how in the world do you think you're going to take care of your customers?”