The company's hiring of CFO Paul Yee in June perhaps was a signal of its intentions to get its financial house and records in order before going public, and Fortune reported in March that Stitch Fix was "considering" an IPO. In the past year, Stitch Fix has expanded from an exclusive focus on women's straight sizes to include men's (launched this past fall) and women's plus sizes (launched in spring).

The e-commerce company notched $730 million in revenue for the fiscal year ended July 2016. 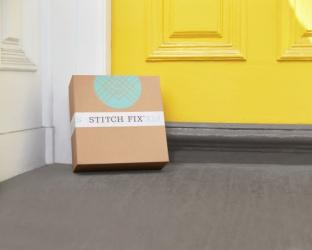 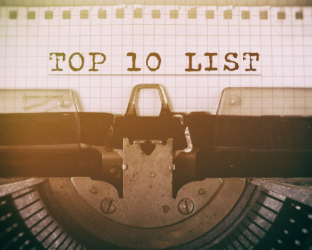 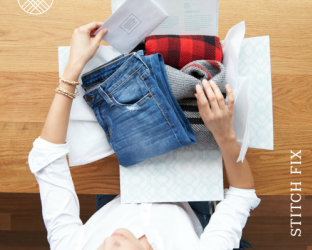 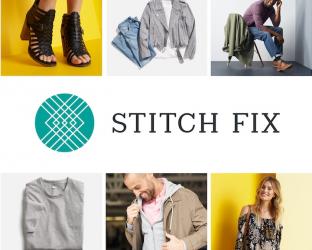 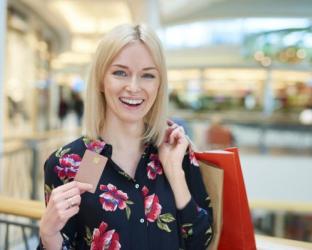