By Apparel Staff - 08/14/2017
Get great content like this right in your inbox.
Subscribe
In addition to emerging markets such as India and Thailand, core markets such as the United States are also producing significant sports-inspired growth, despite its reputation as a performance-orientated market.

According to a research report published by Global Industry Analysts, Inc., the global market for sports and fitness clothing is projected to reach $231.7 billion by 2024. Growth in the market is driven by a growing portion of the population living healthier life styles and stronger participation in sports and fitness activities. The research also indicates that technological developments designed to improve comfort and performance has also led to the growth in sales of sports apparel. As a result, sportswear is turning into a highly popular style statement and fashion trend. The report points out that the Asia-Pacific region is expected to be fastest-growing region, with a CAGR of 6.9 percent over the forecast period.

The provider of strategic market research Euromonitor International, has provided data regarding the role that sports and fitness clothing plays in the apparel and footwear industry. What improved the industry results is sportswear. The report points out that sales of sportswear, which includes items such as yoga pants and activewear, performed stronger than other categories for three years straight. Bernadette Kissane, Euromonitor's apparel and footwear analyst explained, "Although performance sportswear takes the lead in terms of market size, valued at $78 billion in 2016, sports-inspired is the category driving growth. Both sports-inspired footwear and apparel is growing at a rapid pace, registering 10 percent and 6 percent growth in 2016, respectively. In addition to emerging markets such as India and Thailand, core markets such as the United States are also producing significant sports-inspired growth, despite its reputation as a performance-orientated market."

RYU Apparel Inc. is a creator of urban athletic apparel. The company is currently listed on the TSX Venture Exchange under the ticker "RYU", just announced, "its financial results for the six months ended June 30, 2017. Revenue in the second quarter of 2017 was $641,231, 113 percent higher than revenue of $300,773 during the same period in 2016. Now into its second year of operations, the RYU team is encouraged with its sales record to date and a 46 percent gross profit for the quarter.

During the six months ended June 30, 2017, the company achieved the following milestones:

RYU continues to show a balanced ratio of apparel sales between men and women at 46 percent and 54 percent respectively. By identifying an under-served gap in the industry for men, and developing the Beautiful Tough™ brand positioning that's resonating with women, RYU has achieved an enviable gender balance that is rare in the industry. As an omnichannel retailer, RYU currently has 17 percent of revenue from e-commerce with a target of reaching 30 percent by the end of 2018.

RYU's retail store expansion plan is on target to have five stores open by the end of 2017. The Company currently has three stores in operation and two under construction. In addition to the opening of Park Royal South on March 28, 2017, management anticipates that the third quarter 2017 will see the opening of its first Toronto store on Queen Street West, and its first enclosed mall location at Metrotown in Vancouver…

Six month revenue of $1,108,234 compared with $560,500 in the same period in fiscal 2016. Revenue increased by 98 percent as it included sales from three versus one retail store and growth in e-commerce sales from its improved website that had higher visitor traffic than in early 2016. The Park Royal location opened March 2017…"

Nike, Inc. fosters a culture of invention, the company creates products, services and experiences for today's athlete while solving problems for the next generation.  On June 29th, Nike reported fiscal 2017 financial results for its fourth quarter and full year ended May 31, 2017. International geographies and the Direct-to-Consumer businesses globally led strong revenue growth in the fourth quarter and full year.  "NIKE continues to create both near-term wins in today's dynamic environment and a lasting foundation for future growth," said Mark Parker, chairman, president and CEO, NIKE, Inc.

Under Armour, Inc. is among the originators of performance footwear, apparel and equipment.  On August 1st, Under Armour announced financial results for the second quarter ended June 30, 2017.  "Our second quarter performance validates the strength of our multiple growth levers to deliver solid results in today's dynamic global environment," said Under Armour Chairman and CEO Kevin Plank. "More than doubling our business over the last three years has required significant investments and resources to build our brand. We are utilizing 2017 to ensure that operations across our diverse portfolio of sport categories, distribution channels and geographies are optimized as we are building a stronger, faster and smarter company."

DICK'S Sporting Goods, Inc. is an omnichannel sporting goods retailer offering an extensive assortment of authentic, high-quality sports equipment, apparel, footwear and accessories.  The company announced on Aug. 4, that it will be opening two new DICK'S Sporting Goods stores and three new Field & Stream stores in the first half of August.  "Having a presence in these cities will allow us to better serve the athletes and outdoor enthusiasts who live there. We hope the community joins us for the celebrations that we have planned," said Lauren Hobart, president, DICK'S Sporting Goods. 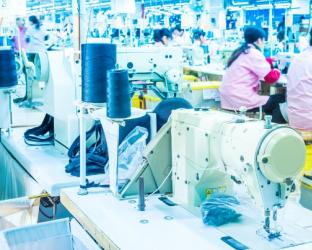 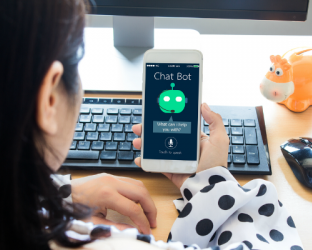 Apparel
These Are the Most Popular AI Applications in E-Tail 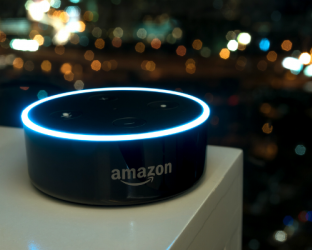 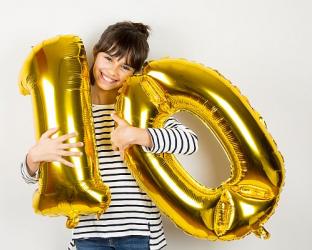 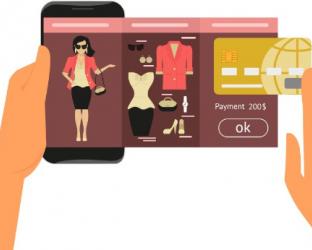