By Nicole Gillo - 12/09/2016
Get great content like this right in your inbox.
Subscribe
Starbucks and the highly-successful augmented reality video game PokÉmon Go have entered into an agreement to convert more than half of Starbucks’ American stores to PokeStops and Gyms. As of December 8, 7,800 company-owned Starbucks locations have become a PokeStop or a Gym - significantly increasing the density of PokeStops and Gyms in just about every town and city across the United States.

Proving dedication to the augmented reality world, the app developer, Niantic, continues to grow its list of corporate partners – this announcement on the heels of another vital partnership with Sprint that was revealed just a day prior. The Sprint and Starbucks partnerships combined will create almost 20,000 additional PokeStops and Gyms around the country by the end of 2016.

PokÉmon Go, a location-based augmented reality game, was developed by Niantic for iOS, Android and Apple Watch devices, and was released in July 2016. As players move in their real world surroundings, their avatar moves with them within the game’s map to capture PokÉmon and challenge other nearby players. Since the release, the game has launched into a global phenomenon with more than 500 million downloads worldwide. Although quite popular, the app has also received significant backlash as it has contributed to many accidents due to the increased foot traffic and distractions.

“Starbucks has a long-standing commitment to providing spaces for social interaction and real-world community building in its extensive network of locations,” noted Niantic in a recent blog post. “We appreciate their role in creating safe, welcoming locations for people from all walks of life to come together for refreshment and social engagement.”

In addition to converting its locations into stops, Starbucks is also offering a PokÉmon Go-themed Frappuccino for a limited time, as well as the addition of 100 Generation 2 Pokemon to the game.

To learn more on augmented reality and the disruption it’s causing the retail industry, be sure to attend “The Store of the Future: Radical Startups Transforming Bricks-and-Mortar Retail” at the NRF Big Show 2017 on Sunday, January 15. A panel of retailers including Thursday Finest and MODABOX will share how the consumer has changed and influenced the new technologies to morph the way customers shop and purchase.

For more on NRF 2017 be sure to check out RIS’ preview guide here. 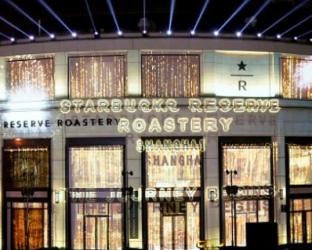 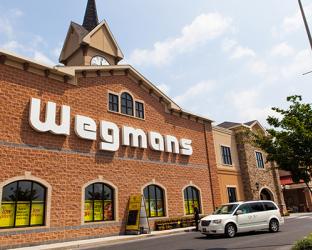 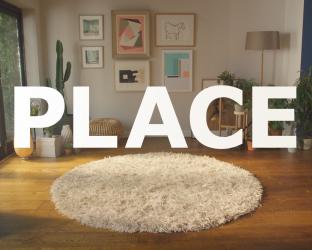 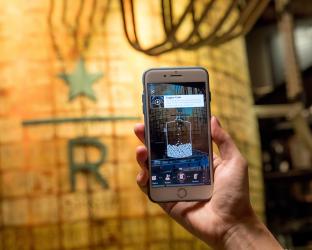 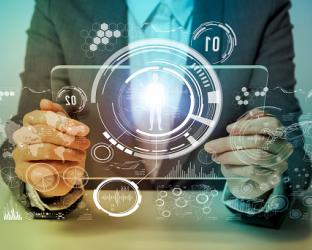 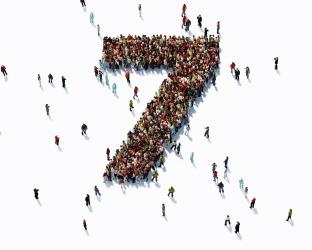 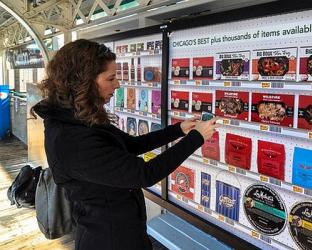