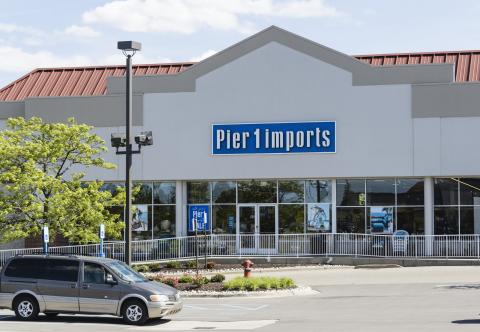 US retailers have already announced 1,211 store closings in January, according to Coresight Research—but they’ve also announced 1,718 store openings for 2020.

The challenged retailers include Pier 1, which is shutting the doors of nearly half its stores; Papyrus and Bose, which are both shuttering all of their locations; and Fairway, the beleaguered grocer filing for bankruptcy for the second time.

Other retailers with storefronts on the chopping block include Express, Bose and CVS, as well as JCPenny, Kirkland’s, Gap, Sears, Walgreens and Macy’s.

Pier 1 said earlier this month that it would close up to 450 of its over 950 U.S. and Canada locations and select distribution centers. It also intends to reduce its corporate headcount, all moves that CEO/CFO Robert Riesbeck said would enable it to “move forward with an appropriately sized store footprint and operating structure as an omnichannel retailer, and better position Pier 1 to meet our customers where they shop.”

Papyrus, the greeting card and stationary retailer, will shut all of its 254 doors over the next few weeks. The brand will continue to live online, according to the Chicago Tribune.

Fairway, the New York grocer, filed for bankruptcy earlier this month (just hours after denying it would do so). The retailer owns 14 stores; five may be sold to Village Super Market, while the others will be part of a court-supervised sale process. 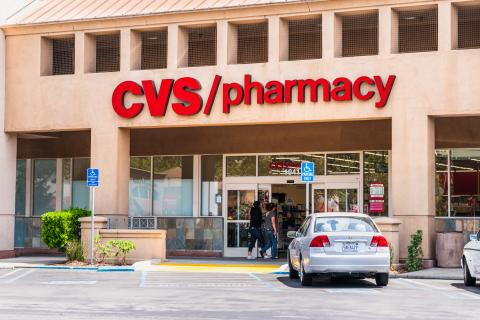 Apparel retailer Express is executing a three-year corporate strategy—known as the EXPRESSway Forward—that includes shuttering around 100 stores by 2022. Thirty-one stores were set to close by the end of this month, with another 35 by the end of January 21. These follow the nine locations that shut in 2019.

The company, which operates more than 650 locations around the world, experienced positive sales results in response to new product introduced in November and December 2019, according to Coresight. The retailer’s management also said that “new product introduced after Christmas ‘added meaningful incremental sales,’” Coresight added.

Bose is closing its 55 stores in the U.S., as well as its stores in Europe, Japan and Australia. The audio manufacturer and retailer intends to keep around 130 stores open in China, India, Southeast Asia, South Korea and the United Arab Emirates.

CVS Health intends to shut 75 locations this year, with 22 of those coming in the first quarter. The retail pharmacy chain operates over 9,800 locations.

JCPenny has earmarked six stores to close by April, according to Coresight, while Kirkland’s will close 27 of its 432 stores early this year.

Other major retailers that Coresight said will close stores this year include Gap (79 stores), Sears (32), Walgreens (32) and Macy’s (29).