Swimming With Sharks: What Retailers Can Learn from Nature’s Most Powerful Legacy

Swimming With Sharks: What Retailers Can Learn from Nature’s Most Powerful Legacy 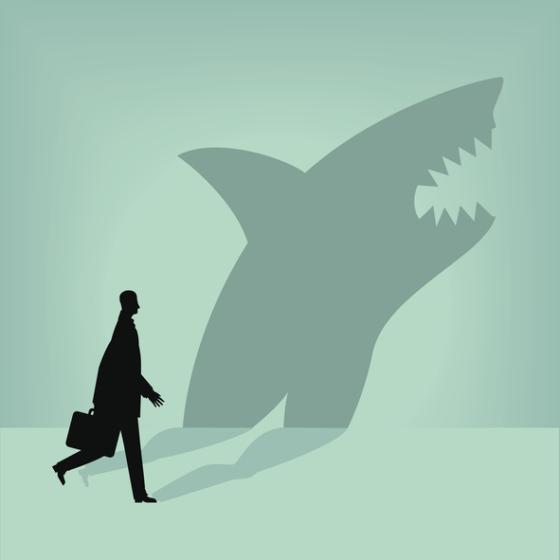 Sharks have one of the longest running legacies on the planet, with more than 450 million years of history and evolution on Earth. For retailers, there is much to be learned from these long-standing predators of the sea—where under the surface it is eat or be eaten, and the surrounding environment is in constant flux. And as the Great Whites of their industry, big box retailers and digital giants are sniffing out their competition’s weaknesses like blood in the water and attacking to win over customers (and their dollars) on every front.

If they hope to stay above water and thrive amidst the changing tides of the industry, here is what retailers can learn from one of the world’s longest lasting and greatest natural predators:

Sharks have thick skin – up to 6”— and to stay relevant in retail, brands have to have a constant coat of armor as well. None of the greats achieved success without a long line of failures behind them. In fact, without failure, we wouldn’t have WD40, pacemakers, iPhones, Dyson vacuums, or the Breakfast of Champions. Failure is the key to evolution, and it takes thick skin to endure on the path to a legacy.

The most dangerous thing you can do is stop

Sharks can only swim forward and most of them never sleep. With global commerce that is always on and customers shopping online long past brick-and-mortar closing hours, retailers cannot afford for their e-commerce solutions to sleep either. And with online behemoths growing stronger by the day, retailers must invest in perpetual innovation to keep up. Any stagnation will put you in the company of Circuit City, a brand that rested on its laurels just long enough to lose its position as a global powerhouse and end up in the graveyard of forgotten retail brands. Though the consumer electronics brand is now relaunching, Circuit City showed retailers the dangers of complacency in an evolving market. For a lasting retail legacy, it is essential to keep moving forward, even when there is no end in sight.

Sharks do not have bones; their skeletons are made up of cartilage. That kind of flexible skeletal system allows the giant predators to turn on a dime and outmaneuver their prey when conditions change. In the same way a soft skeleton enables sharks to change direction at high speeds, cloud-based software systems empower retailers to pivot, scale, and move in unexpected directions at a moment’s notice. The rigid legacy software systems of yesteryear will only hold you back and limit your agility—and as business models shift with the ebb and flow of the environment around them, only systems built on cloud architecture will be able to keep up.

Winning is a game of wits

Sharks have a sixth sense. Not only do they strategically swim in specific depths of the oceans where they know their prey linger, but this extra sense, the ampullae of Lorenzini, gives them an electromagnetic sense to locate prey and guide their direction like a compass during migration. Retailers must remember that the fight is not always about size or brute strength, and with the right set of tools, there is plenty of room to win if you play smart. Machine learning is a retailer’s sixth sense, empowering them to outsmart and outplay other companies by knowing exactly what their true demand forecast is, and how to optimally fulfill it for the highest profitability.

Make friends with a shark

You do not necessarily have to be the shark to get ahead. Swimming alongside a powerful force as a vendor to the market powerhouse can be equally advantageous. Airbnb famously disrupted the hotel market, attracting travelers and hosts to local experiences in homes that felt like their own—instead of the one-size-fits-all and bland experiences hotel chains had to offer. While Airbnb can claim responsibility for transforming the marketplace, it does not mean there is no room to cash in on the success of the disruption wave they put into motion. IKEA, like a fish swimming alongside the mighty Airbnb, has become the unofficial, de facto vendor to Airbnb hosts (it is even been suggested that the two may merge)—providing regular people with affordable but chic décor, housewares, and furniture to outfit their rental properties. Think about it – when is the last time you stayed in an Airbnb that you did not notice a hint or even an onslaught of Swedish décor?

On the Reinventing Retail podcast with Rent the Runway, we learned that the rental clothing disruptor draws large amounts of its business from professional women in urban city centers like Los Angeles looking for a quick and easy solution to workwear styling. Now, this fashion shark has teamed up with WeWork to offer Rent the Runway drop boxes to their 268,000 members, allowing customers to turn in the garments they are done with and select new ones in the very place they are wearing them.

IKEA and WeWork have positioned themselves alongside mighty retail sharks—powering the businesses behind them and benefiting from their massive market share. In this kind of retail symbiosis, everyone wins.

Every retailer will not survive, but those who play smarter, are not afraid to fail, and build their enterprises around flexible, modern technology will have the chance to leave a legacy. In other words: be the shark, or swim closely alongside one, and you will survive. 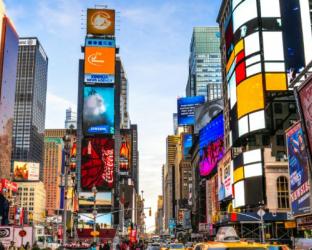 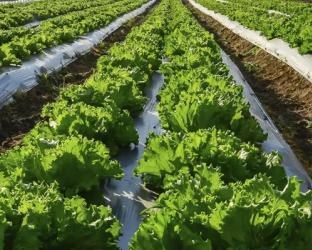 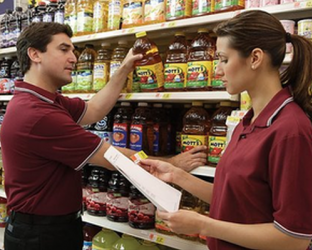 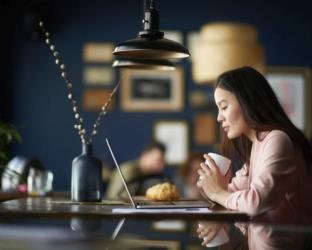 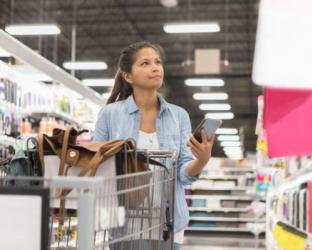