12/06/2011
Get great content like this right in your inbox.
Subscribe
Apparel retailer Talbots will close a total of 83 stores by the end of the year and a total of 110 stores by the end of 2013 as part of its cost reduction program. Implemented in the fourth quarter of 2011, the program is intended to generate approximately $50 million in annualized cost savings by the end of fiscal 2012.
"We are on track to close an additional 45 locations in the fourth quarter, bringing our total closings to approximately 83 in fiscal 2011," explains Michael Scarpa, COO of Talbots, in a recent call discussing Q3 2011 results. "We expect to close approximately 110 locations in total through fiscal 2013, and believer there is additional opportunity to close stores beyond this and we'll look to do so opportunistically in fiscal 2012."
Scarpa outlined other components of the cost reduction program which include:
• Reducing marketing spending, including the suspension of national advertising and television campaigns
• Structural streamlining across the business, including a 9% reduction in corporate headcount
• Adjustments to store workforce and reduction of store payroll hours aided by the implementation of a workforce management system
• A reduction of logistic expenses associated with expected reduction in fiscal 2012 planned inventory commitments 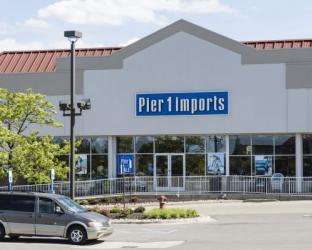 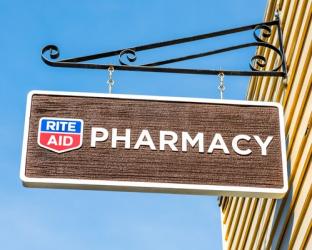 Human Resources
Rite Aid CEO Gets the Axe, Retailer Looks to Trim 20% of Its Executive Staff
Apparel
The Finish Line is Finished With JackRabbit 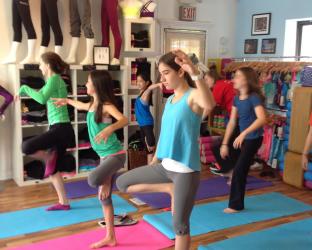 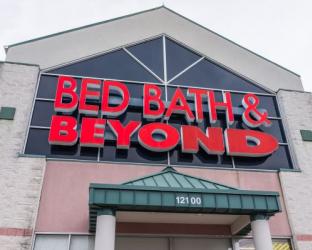