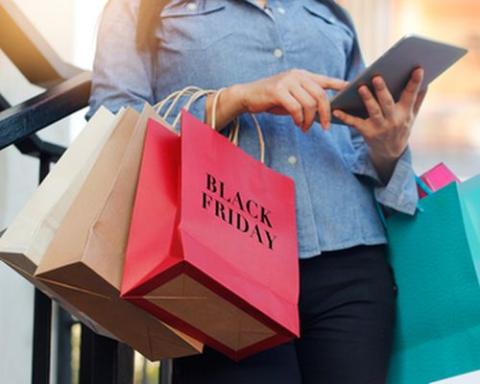 Amazon and Target have officially revealed their promotions for the week of Black Friday, November 26 – aiming to gear up excitement despite a preemptive rollout of deals and shopping features.

Target kicked off the season early when it launched a season-long Holiday Price Match Guarantee starting with Target Deal Days on Oct. 10 in a bid to give shoppers confidence to buy earlier. Target shoppers can request a price adjustment on items purchased at the retailer from Oct. 10-Dec. 24 if the retailer lowers the price later in the season.

Amazon began offering deals for the holiday season on Oct. 4th along with a new gifting feature for Prime members. Amazon members can send items to people even when they don’t have their address; just the recipient’s email address or mobile number will now do.

Meanwhile, competitor Walmart’s second annual “Black Friday Deals for Days” event started Nov. 3 and is spread to three events throughout November. Subscribers to its Walmart+ membership program receive early access to its online Black Friday events this year, four hours ahead of the public. Amazon is also offering its Prime members 30-minute early access to select Lightning Deals throughout the holiday season, and every day.

While the deals seem to keep coming, Target and Amazon hope to keep the shopping cheer going. Below RIS breaks out the notable highlights of the two mega retailers' official Black Friday week promotions.