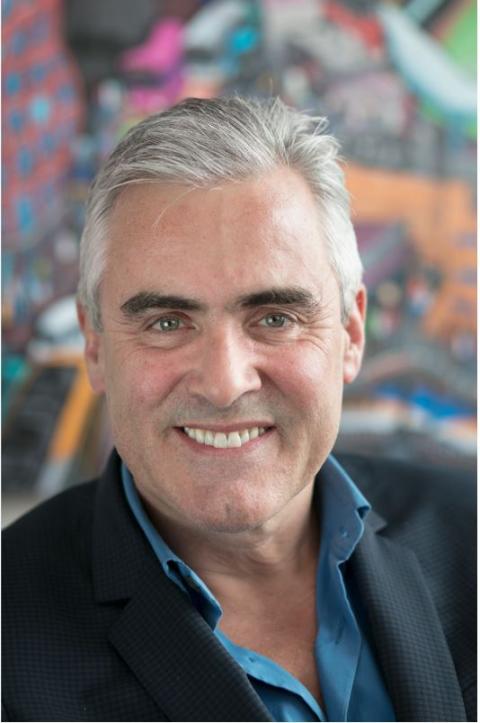 McNamara joined Target as executive vice president and CIO in 2015 from UK-based Tesco PLC, where he worked for more than 17 years. On the heels of a successful 2018 holiday season, in 2019 Target gave McNamara more responsibilities, adding leading the Enterprise Data Analytics and Business Intelligence team to his role in addition to his leadership of Target’s Technology Services.

During his tenure, his team rebuilt and modernized the technology platform that’s been critical to the launch of many Target customer experiences, including digital and same-day services. The rollout of same-day services began more than five years ago with in-store pickup, followed by the nationwide rollout of Drive Up and Shipt beginning in 2018. Same-day services grew 55% in Target’s most recent quarter (Q2 2021) on top of more than 270% last year.

In Target’s blog, A Bullseye View, McNamara noted that the retailer focused on developing in-house expertise and capabilities rather than outsourcing and has custom-built a tech platform that’s scalable, stable and secure.

“I pushed for ruthless prioritization and greatly reduced the number of tech projects underway so we could focus on doing fewer but bigger things to help grow and modernize our business,” he said. “Fast forward to now and I’m surrounded by over 4,500 of the brightest technologists and data scientists in the U.S. and India that help make Target one of the best omnichannel retailers out there.”

In addition to his work at Target, McNamara is a member of the board of directors for Hawaiian Airlines, and Genesys Works Twin Cities, a non-profit organization dedicated to providing pathways to career success for high school students in underserved communities through skills training, meaningful work experience and impactful relationships. He holds a bachelor of engineering degree from University College Dublin.

A Bullseye Viewinterviewed McNamara about his decision to retire next year and he noted that he’s always planned for Target to be his last job.

“I’ve loved every minute of my time here, but professionally and personally, the timing is great to begin the process of retiring and transitioning to a new CIO,” he said.  “The technology team and platform are in brilliant shape and our business is already taking on its next growth chapter.

"Personally, I’m looking forward to next summer in Minnesota with fewer distractions, and then I hope to catch up on leisure travel — first up is Dublin to play golf with my 84-year-old mum. And I have big plans to learn even more about wine and resume being an Arsenal season ticketholder.”

When asked what he’s most enjoyed about being a CIO, McNamara said, “As simple as this may sound, it’s the technology and the people. I’ve experienced such a wonderful evolution of technology throughout my career. New software and open-source tooling have reduced drudgery and created more room for creativity. Technologists now spend more time solving for problems rather than configuring servers — and at Target we solve at such a fun and impactful scale.”