Is Target Investing Too Much?

Is Target Investing Too Much? 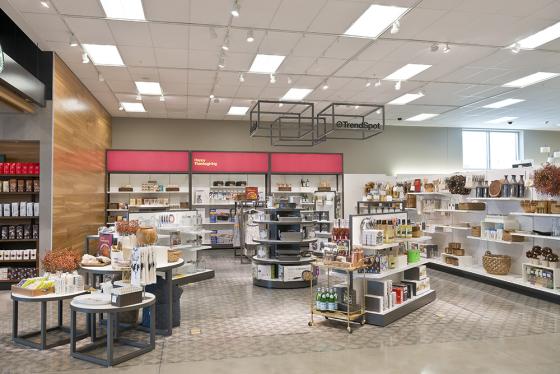 Target Trend Spot in the Richmond, TX, store, one of Target's "next generation" stores which are part of a multibillion-dollar effort to reimagine more than 1,000 stores nationwide to compete with e-commerce giants.

Target saw an increase in traffic and digital sales, but overall, the retailer posted mixed numbers for its first quarter 2018. Is Target spreading itself too thin?

The big box retailer boasted traffic growth of 3.7%, its strongest quarterly performance in over 10 years, and digital sales grew 28%, compared to 21% a year ago. Yet adjusted earnings rose just 9.4% to $1.32 per share, missing expectations by six cents. And shares tumbled 6% on May 23, said The Motley Fool.

The retailer's gross margin rate was down slightly from last year as well (29.8% compared with 30% in 2017), reflecting pressure from digital fulfillments costs and sales mix.

"We made significant progress in support of our long-term strategic initiatives,” said Brian Cornell, chairman and CEO, but as CNN Money notes, Wall Street often has a "what have you done for me lately?" sort of mentality.

Retailers of all walks have been investing in digital strategy and supply chain, in an effort to compete for the long haul against Amazon. Target has been making changes across the company and made capital investments of more than $800 million in its first quarter.

"None of these changes will be possible without the meaningful investments we're making across our business," Cornell said. "And unlike many of our competitors, we have the financial capacity to fund these investments."

The question remains, should Target be funding so many investments and is it spreading itself too thin? Here's a look at what Target is investing in:

Cornell said Target has committed significant capital to remodel stores. The company completed 56 remodels in the first quarter, and has already launched well over 100 more that will be completed this quarter. In the first quarter, it completed more than double the number of remodels Target delivered a year ago. However, the company continues to see incremental 2% to 4% sales lifts in stores following the completion of a remodel.

Target continue to invest in hours, tools, and training. Beyond CapEx, it's making additional investments to provide team members with new ways to learn. In the first quarter, Target also increased its national starting wage to $12 or more in support of a commitment to reach a $15 national minimum by the end of 2020.

Target is investing to transform its entire supply chain to support stores as they provide numerous new fulfillment options to shoppers. It's also investing in tools and capabilities inside stores to ensure they can reliably fulfill in all these new ways.

"With this transformation, our team is implementing changes that will, over time, dramatically reduce store workload dedicated to replenishment, bringing up our store teams to focus on serving our guests," said Cornell.

To support the demands of the new fulfillment model and Target's distribution facilities, the retailer is testing and rolling out cutting-edge automation expected to allow its DC teams to customize and sort each shipment to match the needs of an individual store, reducing store labor without creating the need to invest in new square footage in our upstream facilities.

One of Target's newest services is Drive-Up, and it's rapidly rolling out this capability across the country, adding the service in more than 250 stores in the first quarter. Target plans to expand the service into 300 more stores in its second quarter.

"Beyond our work in existing stores, we continue to expand the physical reach of our brand, rolling out new small formats in neighborhoods we didn't serve in the past," said Cornell.

Target's teams in toys and baby have increased their inventory investment to meet expected higher demand as Toys R Us exits. 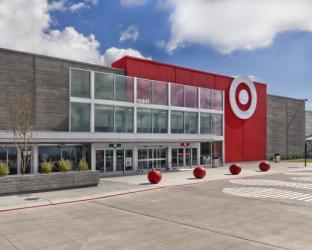 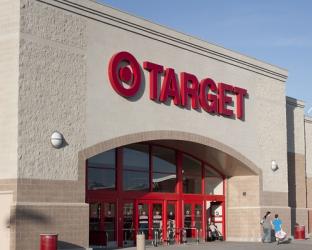 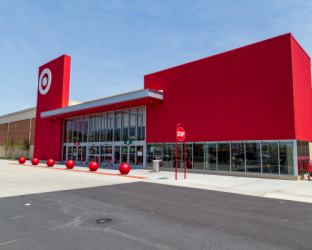 Apparel
Target Just Had Its Best Season in More Than a Decade — What’s Changed?