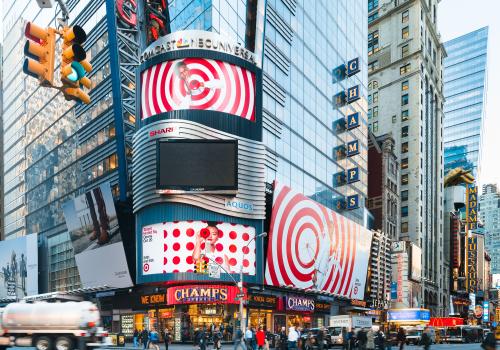 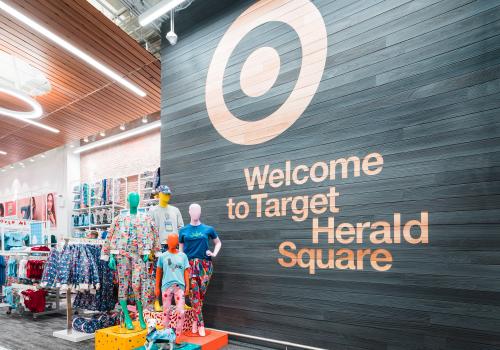 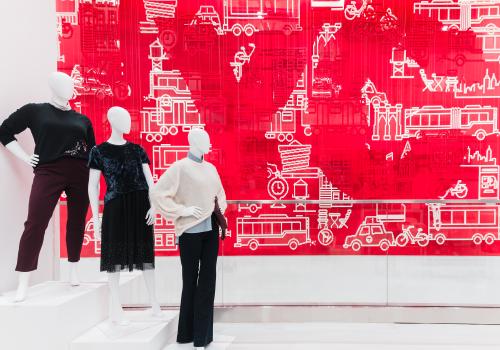 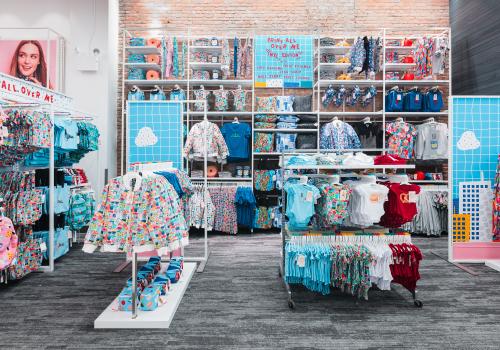 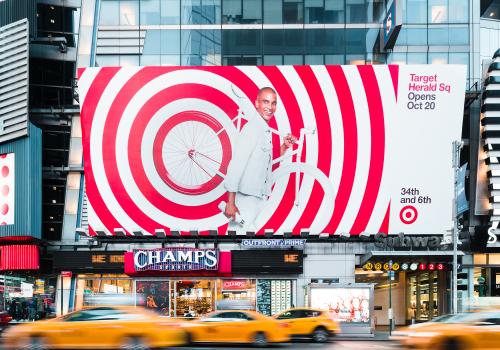 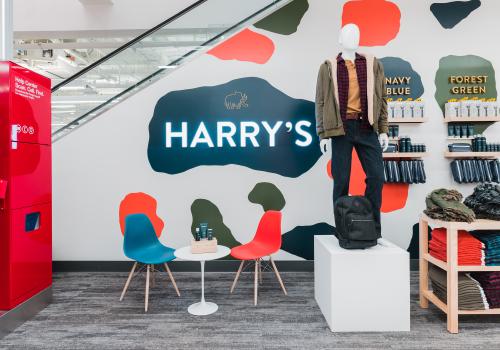 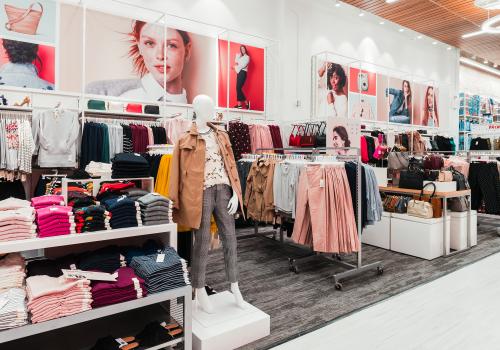 Target Corporation unveiled the company’s newest small-format store in Midtown Manhattan’s Herald Square, one of 12 new stores opening across the country this week. Target plans to accelerate the number of store remodels to more than 1,000 by the end of 2020 and expand its Restock program nationwide next year.

Target is opening 32 new stores by year's end, with plans to open 35 new stores in 2018. The retailer’s more than 1,800 stores across the country are approximately 10 miles or less from three-quarters of all Americans, delivering a shopping experience that focuses on ease and convenience, while creating capacity to support digital growth by leveraging stores to fulfill online orders faster. Additionally, Target is making meaningful investments in differentiating its shopping experience by increasing store team member staffing and training to deliver elevated service and expertise.

“Target has made significant progress in our strategic priorities since announcing a meaningful investment in our business earlier this year. We’re elevating every aspect of how we serve our guests, including reimagining hundreds of stores, opening new small-format stores, introducing new and exclusive brands, pursuing an aggressive digital strategy and transforming the way we replenish our stores and get products to our guests,” said chairman and CEO Brian Cornell. “As we open more small-format stores in new neighborhoods across the country, we’ll be even closer to our guests, and our reimagined stores will provide elevated inspiration and ease, along with serving as hyperlocal distribution centers to fulfill digital orders faster.”

Target is increasing its investment to reimagine more than 1,000 stores by the end of 2020, enhancing the guest experience with the next generation of store design. In addition to the 110 stores remodeled in 2017, Target plans to fully renovate more than 325 in 2018, 350 in 2019 and 325 in 2020. The reimagined stores will feature Target’s most ambitious store redesign to date, featuring modernized design elements, with an experience that’s easy and inspiring for guests. The hundreds of remodels planned will be customized, with guest feedback being applied to each new remodel.

At its Financial Community Day meeting in February, the retailer outlined a number of investments it is making to give guests even more reasons to choose Target. One of those investments, which has been accounted for in the retailer’s financial plans, is in its store teams. Throughout 2017, Target is allocating millions of payroll hours for increased training and staffing at its stores across the country. This includes training for the 100,000 seasonal team members Target plans to hire this year, as well as enhanced training in key departments, such as apparel, beauty, electronics and food & beverage. In doing so, the retailer is building an expert salesforce, with team members who specialize in one area of the store and can provide credible guidance, product knowledge and personalized service to guests, ultimately driving incremental sales. These additional payroll hours also ensure that guests experience quality service during peak periods of increased traffic, such as weekends and the holiday season.

Target is accelerating the pace of opening new small-format stores to serve new guests in dense urban and suburban areas and on college campuses. By the end of 2019, Target plans to operate more than 130 small-format locations nationwide, including its first Vermont location in South Burlington, slated to open in fall 2018. Additionally, Target will expand its same-day delivery service in New York City to three additional locations —Herald Square, Brooklyn Bensonhurst and Brooklyn Fulton Street — in addition to offering the service at its Tribeca location. Guests have the option to have their in-store purchases delivered later that day anywhere in Manhattan and to parts of Brooklyn and Queens in a two-hour timeframe, for a small fee.

Target store openings this week include: