12/16/2013
Get great content like this right in your inbox.
Subscribe
The Awesome Shop, currently in beta testing but open to the public, allows for the purchase of the most pinned Target items on Pinterest and highly-reviewed products (four stars and above) on Target.com.

Target's newest online offering curates what its customers and followers view as interesting and useful in one place. The simple and clean interface is designed to keep visitors scrolling and hopefully purchasing what their fellow Target fans have recommended.

When users click on an item in the online store they can see the price and product information as well as reviews and the number of pins it’s recently received. Shoppers can pin the item on their personal Pinterest account or view additional information on Target.com and make a purchase if so inclined.

In addition to the online store, Target is increasing its involvement with Pinterest in its brick and mortar locations as well, placing physical tags on top-pinned items. Target is not alone it its in-store Pinterest pinning, Nordstrom began tagging top-pinned items in its stores in a trial run in Seattle in March, and has been rolling the project out at other locations throughout the year.

Target will pay close attention to guest feedback as it make updates to Awesome Shop. Future possibilities may include adding more social platforms to the mix.

The Awesome Shop was created in just a few weeks by Target's Rapid Accelerated Development (RAD) team. RAD is a newly created group of just six Target team members who operate as a start-up. The team’s key focus is to test and build digital business proofs of concepts quickly and cost-effectively, and does the early testing of its prototypes on Target guests by running small store pilots.

For related content: Target's Price Match App: All Hands On Deck
Where Are Customers Sharing and Hiding on Social Sites?
Nordstrom Gets Real with Decision Making 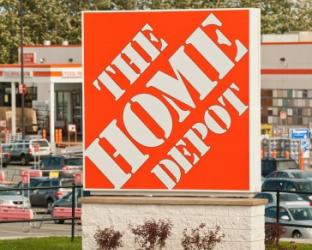 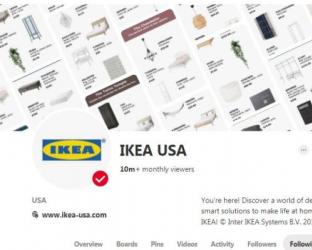 Customer Engagement
Ikea’s Print Catalog Is a Hit on Pinterest 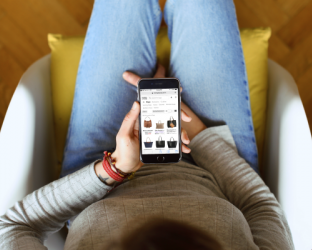 Apparel
Will EVERYSTORE Disrupt Fashion Etail By Aggregating 1,000 Retailers in One Site? 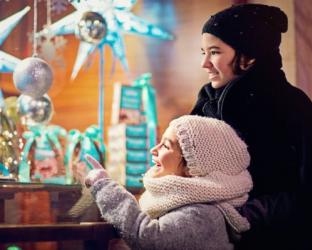 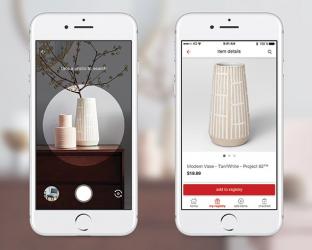 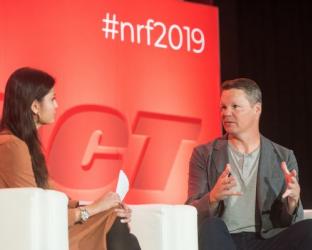 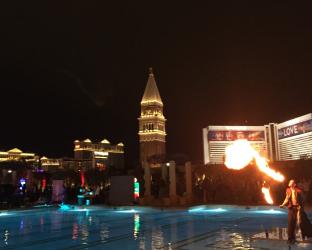 Artificial Intelligence
SmartTalk from ShopTalk: Best of What Was Overheard