A few years ago, it seemed department stores were becoming extinct, that there was no place for these bloated beasts of shopping past in today's fast-paced, digital, 24/7 shopping environment. While the department store landscape has shifted, predictions of its demise couldn't have been more wrong. For those players still on the field, the game has become one of the most exciting in retail for both industry observers and shoppers.
Apparel Magazine has ranked the Top 10 department stores, a list comprised of retailers with at least $100 million in annual sales that are publicly traded on the U.S. stock exchange, by profit margin for their most recent fiscal years, respectively. Privately held retailers are not included, as well as Nordstrom, because it files with the SEC under Retail – Family Clothing Stores, rather than Retail – Department Stores. 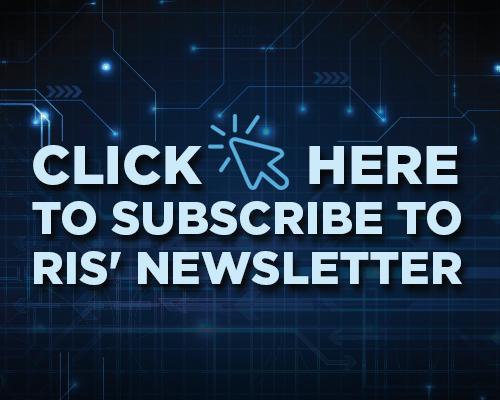 The department store segment continues to redefine itself in the face of slowing foot traffic and an increasingly digital shopping experience. See which retailers are setting the pace for change and thriving in this challenging marketplace.