08/08/2016
Get great content like this right in your inbox.
Subscribe
"A New Tokyo in SoHo" is the theme of the new UNIQLO store that will be unveiled on Sept. 2 in SoHo. Japanese apparel retailer UNIQLO opened its first global flagship store in 2006 with the concept "From Tokyo to SoHo," and after 10 years, renews its engagement with one of New York's most vibrant local communities. Through the re-modeled store, UNIQLO will once again bring the very latest in Tokyo creativity, innovation and shopping experiences to SoHo.

"Introducing the UNIQLO brand in the U.S. and opening the very first global flagship store in SoHo in 2006 were important milestones in the company's plans to expand internationally. During the past ten years, SoHo has evolved as an important hub of design, creativity and art, and UNIQLO too has grown in the community. 'A New Tokyo in SoHo' symbolizes a celebration of our first ten years and our commitment to deepen our roots in the community over many years to come. By engaging with the neighborhood in new and exciting ways, we wish to contribute to the next phase of SoHo's growth," said Hiroshi Taki, UNIQLO U.S. CEO.

A new Tokyo in SoHo
The renovated store will feature multiple shop-in-shop areas, each telling a story that highlights UNIQLO LifeWear and the company's passion for innovation. The shop promoting performance items such as Ultra Light Down and Jogger Pants will focus on functionality, while another will celebrate the art of design, emphasizing the care and attention UNIQLO dedicates to fabrics like cashmere and the patterns of flannel. A new shop will bring Japanese urban style together with SoHo street style, through classic items like denim and oxford shirts. In addition, this shop will present the best of Japanese styling through a special partnership with Popeye magazine, Japan's iconic men's fashion and lifestyle print publication.

In honor of SoHo's rich artistic history, UNIQLO will engage with its neighborhood through regular events around cultural moments. The store's mezzanine level will work as an exhibition space, evoking images of a SoHo artist's loft and featuring products like SPRZ NY (Surprise New York), a collaboration between UNIQLO and MoMA that gives access to iconic artists such as Andy Warhol, Keith Haring, and Jean-Michel Basquiat.

UNIQLO SoHo will also partner with local stores and restaurants, and the company will extend its relationships with local non-profit organizations such Free Arts NYC and municipal agencies, including the NYC Department of Homeless Services. UNIQLO already collaborates with the NYC Department of Homeless Services throughout the city by donating winter clothes to underprivileged youth as part of A Warm Gesture program, in addition to providing other clothing donations, art and job-experience workshops.

Renovation work at UNIQLO SoHo began in July and will continue through the end of August. The store will close from Aug. 22 and will re-open to customers on Sept. 2. 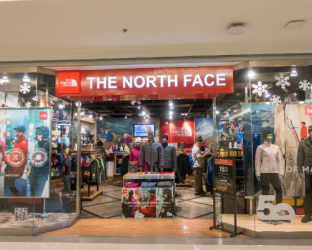 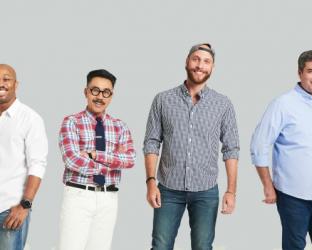 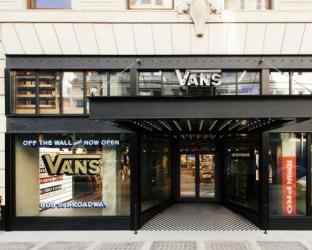 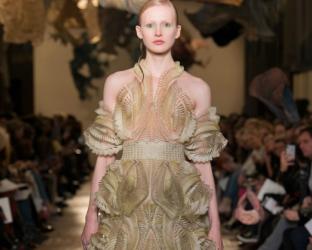 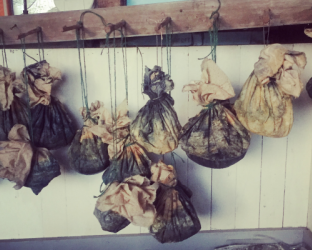 Apparel
Chi Design Indigo: Growing a Business from the Ground Up 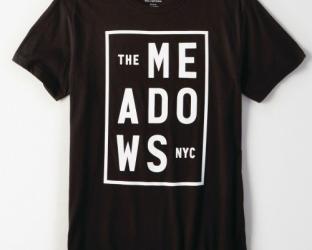 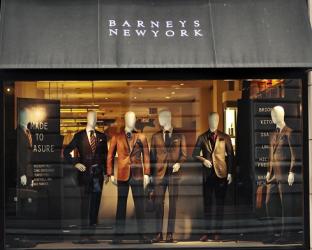