Sales at U.S. retailers in May were the highest monthly jump on record, as the economy stated to reopen after shutting doors due to the COVID-19 pandemic and business adapted to new regulations.

U.S. retail and food services sales for May 2020 jumped a record 17.7% last month, the U.S. Census Bureau announced. The figure is more than double the 8.4% increase expected by economists surveyed by Bloomberg.

The gain including food sales easily topped the previous record 6.7% from October 2001 — a month after the 9/11 terrorist attacks.

The surprise spike comes after retail sales fell by a record 14.7% in April and 8.2% in March, according to revised statistics. The economy is not out of the woods yet; the 17.7% increase is still 6.1% below May 2019. Yet, according to Business Insider, the sharp rebound offers a positive sign that the US economy may be on pace for a V-shaped recovery.

Non-store retailers were up 30.8% from May 2019, while building material and garden equipment and supplies dealers were up 16.4% from last year.

While all categories of sales posted gains in May, clothing and clothing accessories stores reported the biggest spike at 188%. Up next were furniture and home furnishings stores, which rose 89.7%, while sporting goods, hobby, musical instruments and book stores rose 88.2%.

The news sent the Dow up more than 900 points in the premarket, and by late morning, stocks were up more than 500 points, according to CNBC.

“Today’s sales report is very encouraging news at a time when we need to focus on what will happen as retail doors open once again,” NRF president and CEO Matthew Shay said during a live interview on CNBC’s Squawk Box program this morning. “For a sick economy, there is no better medicine than retailers responding to consumers who are ready to safely return to stores. These sales numbers do not reflect the same strength we had going into the pandemic, but they certainly reflect the trajectory we need coming out of it. The most important thing now is to keep these retail stores open for business and not penalize them by closing their doors in the event of a coronavirus surge. As those stores that remained open – our economic first responders – have shown, retailers have developed solutions that protect the safety of their customers and associates, and they are sharing those lessons to the benefit of store owners large and small in communities across the country.”

“The economy kicked off in May as retailers and other businesses reopened and both stimulus money and supplemental unemployment checks fueled spending driven by pent-up demand from two months of shutdowns,” NRF chief economist Jack Kleinhenz said. “But full recovery is still a long way off. Comparisons against April have to be taken in context because April was a full month when almost everything that wasn’t deemed ‘essential’ was shut down. Spending has improved considerably but it’s still far below where it was a year ago, and while the freefall in consumer confidence is over, unemployment remains high and confidence is still at recession levels.”

“Going forward, wallets are primed, increased foot traffic shows that consumers are returning to stores, and retailers are ready to meet their demand, but we are likely to remain on a roller coaster for a while,” Kleinhenz said. “What we need to look at is the trajectory of employment and the direction of the virus. There’s hope for a turnaround in the economy in the third quarter but if the virus has a reawakening, we’re going to see some serious situations for consumers.”

Kleinhenz cautioned that the reliability of May’s numbers could be questionable because stores in many areas remained closed and retailers were not in their offices to respond to the Census Bureau’s monthly survey of sales data. NRF’s calculation of retail sales – which excludes automobile dealers, gasoline stations and restaurants in order to focus on core retail – showed May was up 11% seasonally adjusted from April and up 1.7%t unadjusted year-over-year. NRF’s monthly increase was lower than the Census Bureau’s because the categories NRF excludes were among those most affected by the shutdowns. 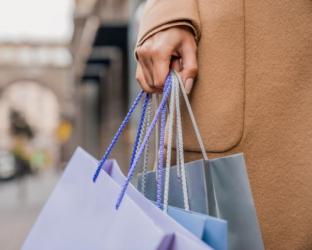 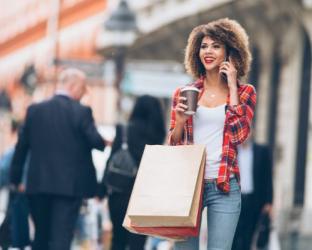 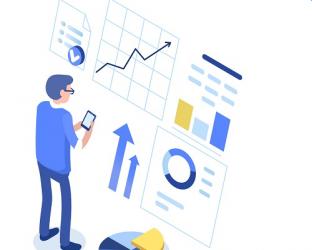 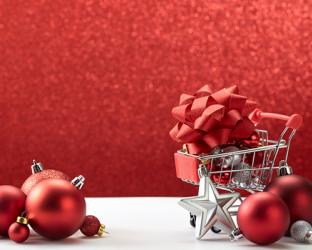 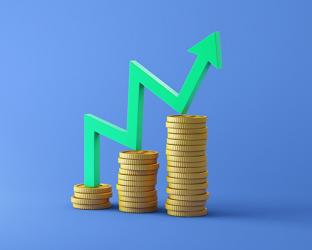