The Value of Continuous Improvement

The Value of Continuous Improvement

Coy Pittman, the founder and CEO of Disco Melee, took home the top prize last fall at RIS News’ first-ever startup competition. The contest, held at RIS’ Engage! event, pitted three retail technology startups against each other and gave their leading executives the opportunity to present their innovative solutions to a room full of retail technology decision makers.

The startup competition was such a rousing success last fall that we decided to bring it back this year at the Retail Executive Summit, June 14-16, at the Four Season Resort (Scottsdale at Troon North).

Disco Melee is a next-gen social network/platform for video game players and enthusiasts. It is a new take on e-commerce, a place for video game players from all walks of life to come together and leverage their brands and content and engage businesses and one another. While the platform was developed to cater to the video game subculture the technology has wide reaching capabilities and could be leveraged for a number of functions. The video sharing social platform is currently in beta and those that are interested in checking out its functionality are invited by Pittman to do so here.

I was able to catch up with Pittman to discuss what he and his team has been up to over the past few months and to get some valuable advice for this year’s group of startup competitors. Below are some key takeaways from our conversation:


Have there been any changes in strategy since you participated in the startup competition?

Yes. We have made a bit of a shift in the value prop. No longer are we focusing on being a “destination” in terms of broadcasting. Instead, through strategic partnerships, we will be allowing for a multi ingest technology. Essentially, it doesn’t matter if the user is using Facebook/Twitch/Hitbox..whatever. Users are able to broadcast straight into Disco Melee and leverage our robust social hub and far more comprehensive revenue model for the content creator.

Any new deals or new hires?

We’ve got a ton of potential deals in the pipeline. Some pretty big names at that.

In terms of new hires, Tony Bender (CIO at EdgeWell) has officially come on as the chairman of the board. And  we’ve brought in Bob Finigan as our CMO and Steve Nolan as our CTO.

Can you share what you learned from participating in the competition?

The RIS startup competition was that “check” that I feel every startup needs. Early stage or later stage. It’s the opportunity to get an audience with the “unreachable,” with the people that seem to never return your e-mails. It’s an opportunity to validate your product. That feedback was the real prize to me. You’re getting feedback from the people that have “been there, done that,” the people that have the experience and general prowess to call you out and to ask the right questions. The questions you had no idea should have been asked. I believe that this experience, while one of the more humbling, was also one of the most rewarding in terms of the connections and relationships that were forged from it. I would suggest if given the opportunity, all technology startups should apply to this competition.

Any advice for the competitors in this year's startup competition?

Learn to tell your story in the right way. Figure out how to condense it down to one or two sentences, then build from that. Don’t go into it trying to “sell” something. Go into the competition with the mindset that you are there to educate, inform and showcase a solution. Be able to honestly show what makes you and your offering the “snowflake.” It’s important to keep in mind that people are investing in you. You have to show a clear line of sight to the finish line. 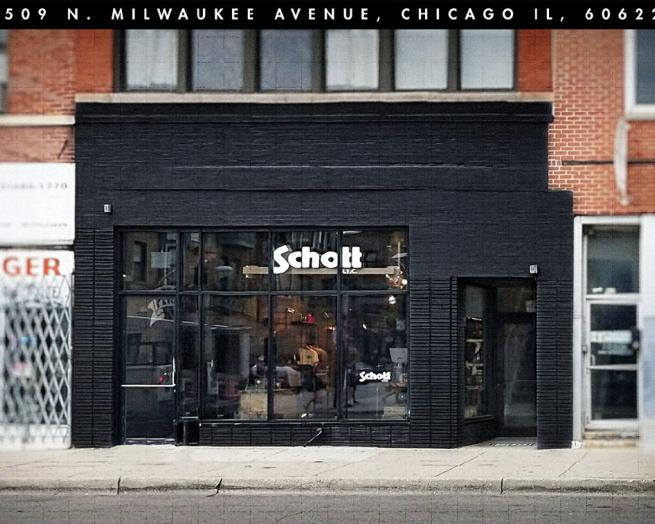 The century-old apparel manufacturer and retailer continues to scale its physical presence across the nation and around the globe. This RIS exclusive explores how the iconic leather goods brand employed paid social to help launch its new Chicago store.

Tim Denman is the executive editor of RIS News. Tim has covered a variety of industries during his media career including car care, pharmaceutical and retail. Read More
Send a Message 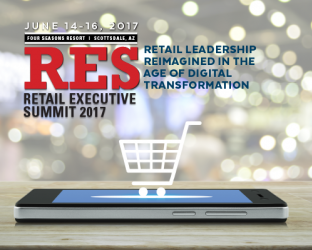 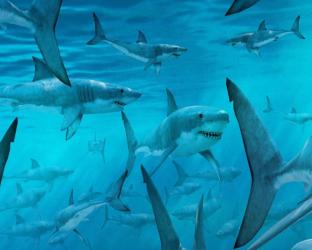