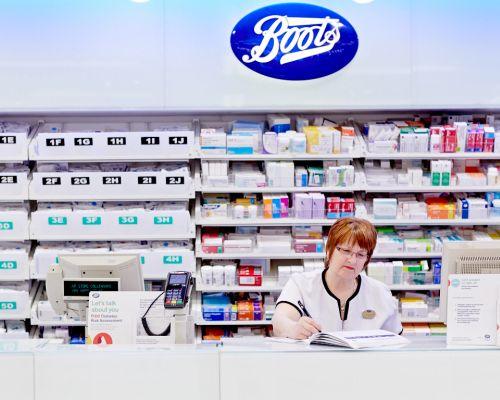 Walgreens Boots Alliance (WBA) is closing 200 Boots drugstores in the United Kingdom over the next 18 months.

U.S. drugstore Walgreens purchased European health and beauty retailer Alliance Boots at the end of 2014 and, as of August 2018, the company had more than 18,500 stores in 11 countries, including 2,485 Boots stores in the UK.

Boots UK's managing director Sebastian James told Sky News: "WBA has now approved an outline plan to consolidate around 200, principally local pharmacy, stores where we have a large number within close proximity….We do not anticipate a significant effect from this activity to colleagues as we will redeploy the overwhelming majority to neighboring stores.”

The retailer has already completed a 20% headcount reduction at its Boots U.K. headquarters.

WBA has said it will cut costs by more than $1.5 billion annually after it had a tough second quarter. The drugstore retailer upped its store optimization program to shutter Rite Aid drugstores in the U.S. from 600 stores to approximately 750 stores at the time.

“Parallel to this, we are undertaking a comprehensive review of Walgreens store networks to address specific underperforming stores,” Alex Gourlay, co-chief operating officer and president, said in April.

Despite shuttering stores, WBA is spending hundreds of millions of dollars to keep pace with competing retailers. Of the $300 million per year it plans to invest, 40% will be on digital initiatives and the digitalization of the company, which will be put towards improving execution in pharmacy, retail, and back-office. The reaming 60% will go to partnerships.

“The Transformational Cost Management Program that we began early this year is one of the underlying foundations of the changes that we need to make,” said Pessina in a recent earnings call. “Most importantly, this program will help drive a structural change in the company, making us a more efficient, more agile and more responsive organization. It is expected to provide a significant portion of the funding required for our major technology upgrade and development investments. And, of course, an element of it will help to give us a bridge in our financial performance, as we restructure our businesses to better meet the needs of an ever more rapidly changing market.” 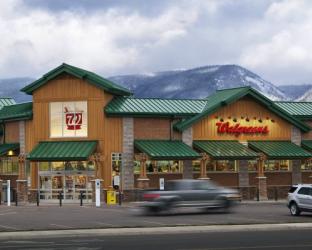 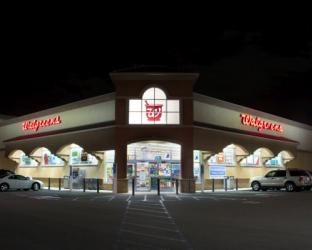 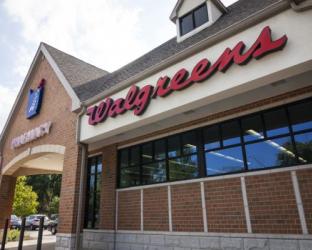 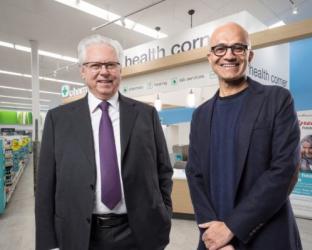 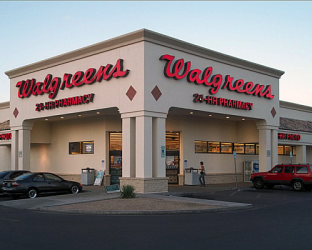 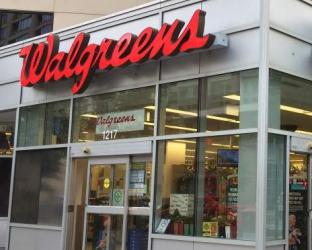 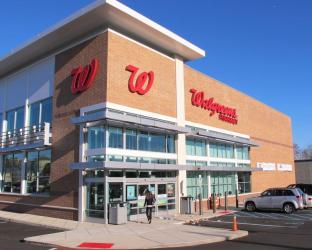