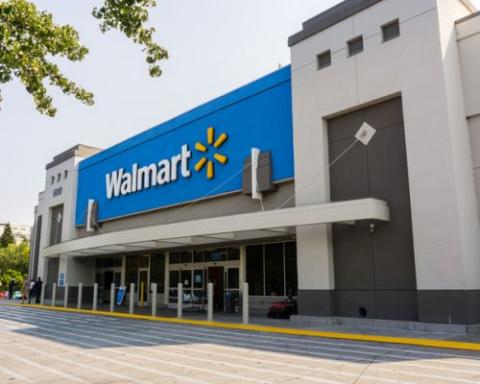 “[Eckert] has a record of turning innovative ideas into successful businesses and building them to scale, either within large organizations or as stand-alone companies,” said Marc Lore, Walmart's head of U.S. ecommerce, according to Reuters.

At Bain, Eckert evaluated potential new investments along with advising chief executives of existing portfolio companies, according to Reuters.

Store No. 8, which launched in 2017, has partnered with retail startups that specialize in areas such as robotics, virtual and augmented reality, machine learning and artificial intelligence. The incubator acquired virtual reality startup Spatial& and text message shopping service Jetblack.

In addition to the hire of Eckert to replace Flees, Katie Finnegan, who cofounded Store No. 8 departs the company on June 6.