By Mike Troy - 09/06/2016
Get great content like this right in your inbox.
Subscribe
First, Walmart formed a strategic alliance with China's largest e-commerce retailer, JD.com, giving it a 5 percent stake in the company and the ability to leverage JD.com's Amazon-like distribution infrastructure to sell goods in new ways to more Chinese consumers. More recently, Walmart acquired e-commerce innovator Jet.com in a deal valued at $3.3 billion that also gives it the ability to reach more customers in new ways. Prior to these deals, Walmart had acquired more than a dozen smaller companies in Silicon Valley to gain talent and technology.

Acquisitions in the digital world garner lots of attention, but the story of how Walmart positioned its U.S. business for renewed growth in sales and customer traffic is not easily condensed to a headline. It begins with a simple philosophy.

"We want to be the very first place customers think of when they want to save money and time," says Walmart U.S. President and CEO Greg Foran. "We've got a plan to win and it is pretty simple: win with stores, makes sure that we deliver value, make sure we are great merchants and make sure we provide convenience."

If that sounds like a simplistic plan, it's because Foran is a believer in simplicity and an adherent to Walmart's long-standing approach to retail and putting employees in stores in a position to win.

"The plan is built on a pretty simple principle I refer to internally as the Walmart wheel. We drive sales, we buy better, we take those savings and we lower our prices, we leverage our costs and we sell more units," Foran said recently during a rare public speaking appearance at the Grocery Manufacturers Association's Executive Forum 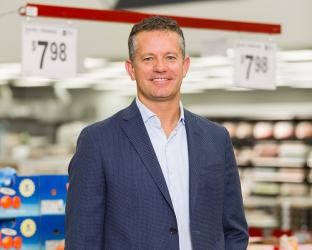 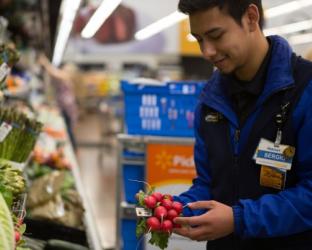 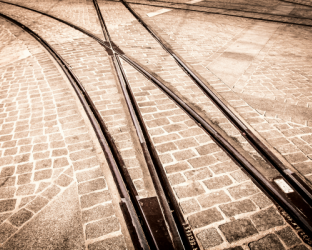 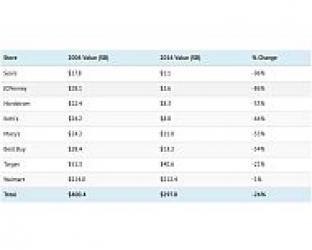 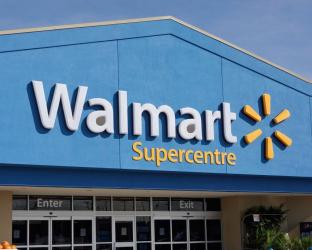 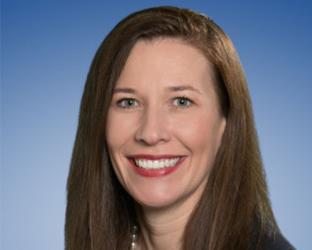 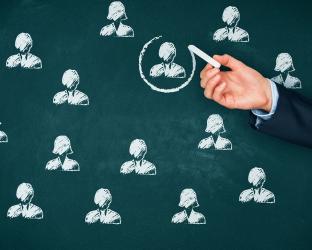