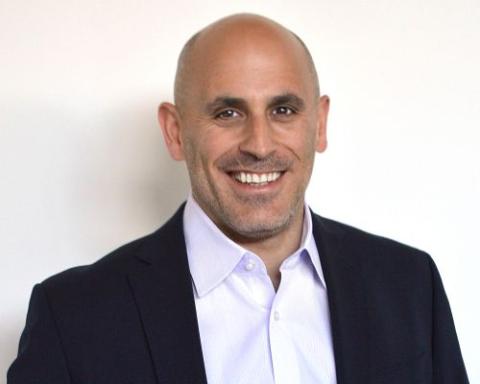 Walmart’s Marc Lore is stepping down.

The retail executive has notified Walmart he will retire from his position of executive vice president, president and CEO, U.S. eCommerce, effective January 31, 2021.

Walmart disclosed the news in an 8-k filing, and saidLore will continue to serve in a consulting role as a strategic advisor to the retailer through September 2021. After Lore retires, the U.S. business, including all the aspects of Walmart’s U.S. retail e-commerce, will continue to report to John Furner, EVP, president and CEO, Walmart U.S.

Lore joined Walmart in September 2016, when he was appointed to lead U.S. e-commerce when his company Jet.com was acquired by Walmart for $3 billion. Lore was previously the founder and CEO of Jet.com, which introduced radical price innovation in e-commerce by optimizing the underlying economics of online shopping and unbundling the embedded retail costs that drive up price, creating an entirely new business model.

Prior to Jet, Lore was the co-founder and CEO of Quidsi, the parent company of e-commerce websites Diapers.com, Soap.com, Wag.com and more. The company was founded in 2005 and sold to Amazon in 2011 for $550 million. Lore was also the co-founder and CEO of The Pit, Inc., an Internet market-making collectible company constructed as an alternative to eBay. The Pit was sold to the Topps Company in 2001.

“Over the past couple of years, we have unified our store and e-commerce teams which better enables us to create one brand experience for our customers,” Walmart said in the filing. “That was completed in 2020 and so our Walmart U.S. segment has been operating and continues to operate as an omnichannel business.”