Who Will Be Crowned CIO of the Year?

Who Will Be Crowned CIO of the Year? 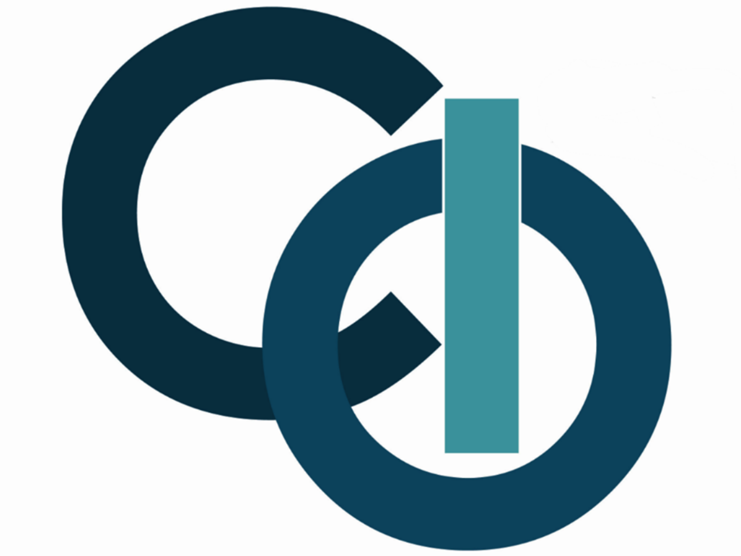 The seventh annual RIS News’ CIO of the Year Awards is less than a month away.

The yearly event will once again take place at the Retail Executive Summit, held in Scottsdale, AZ, and honor retail’s most influential and innovative. In addition to the annual award program, RIS will be launching its Hall of Fame at the event and will be inducting three members to the Hall.

The Hall is open to retailers, analysts and vendors alike. It honors individuals that have embodied innovation, pioneered strategies and introduced leading-edge technologies over long and distinguished careers.

Another key enhancement to this year’s awards is the unveiling of an overarching CIO of the Year Award. The award is bestowed upon a retail CIO who led a major project in his/her organization that advanced the retailer’s business performance, technological capabilities, and competitive position in the marketplace over the past year.

In addition, three retailer Tech Leader Awards will be presented in the categories of:

Below are the finalists for the CIO of the Year, the Tech Leader Awards, as well as the three individuals being inducted into the Hall of Fame.

CIO of the Year:

The awards will be presented during a gala dinner at the Retail Executive Summit, June 14-16, at the Four Season Resort, Scottsdale, AZ. Click here for more information and to register for the event