Skip to main content
Advertisement
Whole Foods Market remains committed to IT investment and innovation despite slumping sales. Like most grocers the retailer is struggling with increased competition and a highly promotional market which has led to lower year-over-year sales. Despite slumping sales for the year, the retailer is powering to the finish in 2016 with a 2% increase in sales in 4Q, setting a new company record with $3.5 billion in revenue for the quarter.

“We've got a competitive runway ahead of us and we got to up our game. And that's what we're intending to do.” co-chief executive officer John Mackey said on a recent earnings call with analysts.

One accomplishment this year which Mackey pointed to was the stores’ unified point-of-sale system. The system, which has EMV technology, is running in every Whole Foods location in the US and is in more than 6,200 checkout lanes. “This system provides the foundation to enhance our promotional capabilities, including more dynamic and personalized offers through our mobile app and rewards programs,” said Mackey.

This was part of the $716 million of capital that Whole Foods invested in new and existing stores and technology initiatives. In November of 2015, Whole Foods set a goal that by the end of their 2017 fiscal year, their cost structure would be reduced by $300 million. Mackey noted the company expects to reach their goal. One way the retailer is reaching that goal is by lowering its cost structure through enhanced technology tools.

As reported earlier by RIS, Whole Foods piloted new technology in its new 365 by Whole Foods Market stores. These stores mainly stock products from the retailer’s private label called 365 and emphasize natural and organic product offerings. In Q4, two such stores were opened, and there are three operating in total. The plan is to open more, and Mackey notes that lessons learned from these stores will impact the next round of openings. Walter Robb, co-chief executive officer agreed. He added, "365 has been a tremendous teacher and laboratory for us to explore more automation, to explore new labor schedules, new labor combinations.”

David Lannon, EVP of operations of Whole Foods said, “365 is the first area of Whole Foods where we're actually doing auto replenishment.” The automatic orders mean less labor is needed in the store to do fulfillment. Lannon believes, “There's a really long runway of cost savings there.”

Significant focus has been put into digital marketing and promotions. The CRM database has approximately five million subscribers and allows the company to use e-mail to get out promotions. This is a vital part of the retailer's strategy, as it plans to increase the number of digital coupons it offers shoppers. "This is enabling us to have the ability to target offers as well as learn better around the behaviors of what's driving folks into stores and making sure that we're teeing up offers that are relevant for our customers,” said Jason Buechel, EVP and CIO, Whole Foods.

The retailer's recently launched affinity rewards program allows the company to hone in and understand customers habits, both when shopping physically in the store and digitally and having their order delivered directly to their home via Instacart.
Advertisement 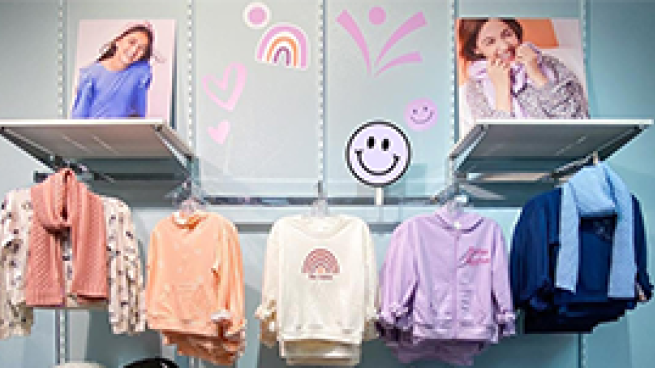