10 Retailers with the Worst Customer Satisfaction

10 Retailers with the Worst Customer Satisfaction

By Tim Denman - 03/01/2016
Get great content like this right in your inbox.
Subscribe
In the age customer-centric retailing, customer satisfaction is the key to building long-term shopper loyalty and increasing profitability. Without providing a superior customer experience retailers are forced to revert to promotions and gimmicks to drive sales.

American Customer Satisfaction Index's (ACSI) annual ranking of best and worst retailers in the arena of customer satisfaction revealed that some of the most recognized names in the industry are falling behind. The ACSI report ranked retailers in six segments: department and discount stores, health and personal care stores, supermarkets, Internet retailers, specialty retailers and gas stations.

For the below analysis all the segments, with the exception of gas stations, were examined and the 10 retailers with the lowest overall customer satisfaction score are listed below. The ACSI report is based on a survey of 9,358 shoppers which asked them to rate their most recent shopping experiences with the nation's leading retailers. The results are based on a 100 point system, with 100 being a perfect score — the highest observed retail score was 86 earned by Wegmens and the lowest by Abercrombie & Fitch at 65. Interesting, seven of the 10 retailers listed below are at least part-time grocers.

The 10 retailers with the lowest score are:

Abercrombie & Fitch. This is the first year that the apparel retailer was examined for this report and the results were not good. The retailer has been working to rebrand itself after CEO Mike Jeffries left a little over a year ago, and efforts will need to be doubled if the brand is going to reconnect with shoppers. ACSI Score: 65.

Giant Eagle. This is the second year the Giant Eagle has been included in this research and once again it has found itself near the bottom of the supermarket ranking. The grocery chain's score dropped 6.9% from last year's ranking, earning the second lowest score in the segment. ACSI Score: 67.

Walmart. Mega-retailers like Walmart have trouble connecting with shoppers on an individual level, opting instead to provide economies of scale versus personalized service. The retailer operates in multiple segments and received three separate scores — all low — supermarket (67), department and discount (66), and health and personal care (69). ACSI Average Score: 67.3.

Albertsons.  Albertsons acquired Safeway early last year for $9.2 billion and so far the acquisition has not improved customer satisfaction. In fact, last year Safeway was ranked by itself and scored seven points better than Albertsons did this year. Albertsons has been examined on and off in this survey for over 20 years and this was its lowest score to date. ACSI Score: 68.

Rite Aid. Walgreens Boots Alliance purchased Rite Aid for $17.2B in the fall of 2015, but thus far has had no positive effect on the pharmacy's customer satisfaction numbers. In fact, last year the brand scored its highest ranking ever with an overall score of 78 only to drop to its lowest score this time around. ACSI Score: 69.

Ahold USA. The parent company of Stop & Shop, Giant and numerous other grocer banners around the globe turned in a below par score in its second year in the survey. Despite technological innovations like mobile self-check-out in its Stop & Shop stores the mega-grocer has disappointed more than it has impressed. ACSI Score: 70.

A&P. A&P actually turned in its highest score among the three times it was rated in this survey in its last year of operation. After 156 years in business the American institution ceased supermarket operation in 2015. ACSI Score: 70.

CVS. CVS is certainly one of the top players in the retail pharmacy market, but as Walmart has shown being big doesn't necessary lend itself to providing a satisfying customer experience. The retailer's score dropped 5.3% year-over-year and was the lowest in the 11 years it has been included in the report. ACSI Score: 71.

SUPERVALU. One of seven supermarket chains to make the dubious list of the 10 large retailers with the lowest customer satisfaction rating, SUPERVALU turned in its lowest rating ever. The chain has been included in every survey since the report's inception in 1995, earning an average score of 77, six points higher than this year's result. ACSI Score: 71.

Advance Auto Parts. In its first year on the survey the auto parts and accessories retailer scored the second lowest ranking in the specialty retailer segment. The only other auto parts retailer examined, AutoZone, score just three points higher, also in its first year in the ranking. ACSI Score: 72 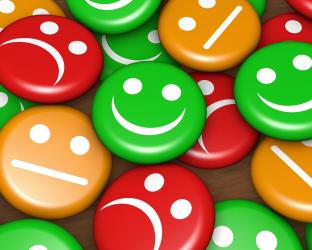 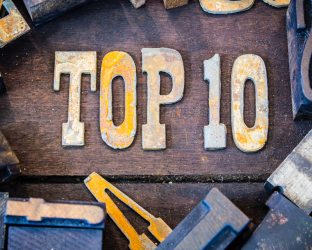 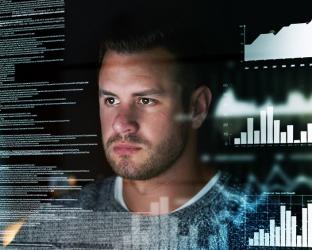 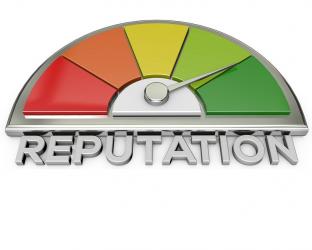 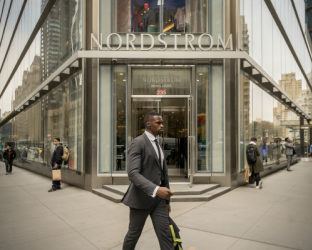