12/07/2016
Get great content like this right in your inbox.
Subscribe
Global apparel brand EVISU is one of the world's first retailers to introduce artificial intelligence technology to its advertising and marketing efforts. The luxury denim brand announced its work with "Albert," the new AI-driven marketing technology by Adgorithms. Albert is now executing fully self-driven digital advertising and marketing efforts for the brand in the United States, United Kingdom, Australia, Canada, and Singapore.

Having run its own cross-channel digital marketing campaign in the United States in late 2015, EVISU found that the cost of its U.S. efforts was exceeding the sales it generated. The retailer turned to Albert to determine whether the autonomous platform could execute and scale these efforts, starting with previously under-performing search and social channels. In just one month, Albert had met all of EVISU'S campaign goals, significantly increasing inbound purchases, decreasing their eCPA, and generating new customer bases across the United States.

"Running campaigns across channels is not an easy feat for an ecommerce brand looking to find a very specific and defined customer," said Brennan See, online marketing executive at EVISU. "Albert learns, optimizes and delivers results as it goes, delivering performance in both SEM and social that we had yet to see working with prior technology solutions."

Working with campaign creative and KPIs provided by EVISU, Albert autonomously learns as "he" goes, in order to identify new and existing audiences, determine who's most and least likely to convert, apply insights gained from one channel to others, and engage in more than 20 other digital marketing activities necessary to meet the given KPIs, such as: Since the launch of its initial campaign with EVISU, Albert's work has resulted in a 500 percent increase in ROI across search, social, and display channels. 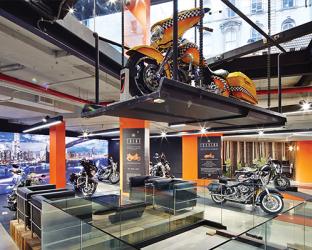 Apparel
Albert, the AI Marketing Platform, Extends Its Reach With New Partnership
Apparel
Marketers Are Confused About What AI Can Do For Them 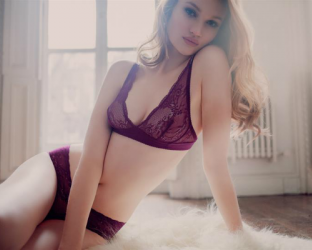 Apparel
This Is What Happened When Cosabella Fired Its Ad Agency 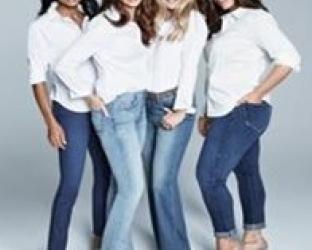