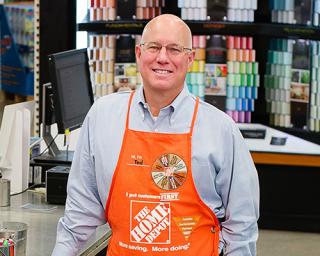 The Home Depot made a series of leadership changes that started near the top with the elevation of Ted Decker to president and COO.

Decker has been with the No. 6 retailer for two decades, most recently as executive VP and merchandising, a role he’s held since 2014. He’ll retain his responsibilities for all store and online merchandising departments, merchandising strategy, services and vendor management, marketing and in-store environment, and will add responsibility for global store operations, global supply chain, and outside sales and service.

Home Depot chairman and CEO Craig Menear praised Decker’s work in strengthening the retailer’s online and in-store competitiveness and interconnected strategy. “Ted's promotion and the additional changes we are announcing will further strengthen the team's strategic leadership and operational efficiency, while I continue to focus over the next few years on the long-term growth and strategic positioning of the company” he noted. 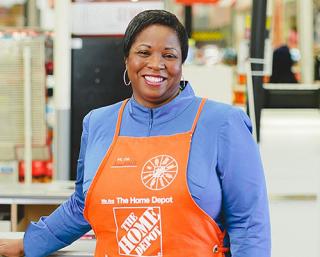 To be sure, loyalty to the company is something evidenced throughout all of these appointments — a trait that extends down to its customer sentiment. Ann-Marie Campbell, who’s been with the company for 35 years, was named executive VP of U.S. stores and international operations, giving her oversight of more than 2,220 stores. She’ll add responsibility for all operations, business functions and strategy for the company's Canada and Mexico businesses to her current responsibilities.

Michael Rowe, who joined the company in 2006, was elevated to president of The Home Depot Canada, reporting to Campbell. Rowe was most recently VP of e-commerce, marketing and contractor services, where he led all marketing and advertising efforts across Canada, as well as e-commerce, installation services, contractor services and strategy. Prior to that, he served as CFO for The Home Depot Canada. 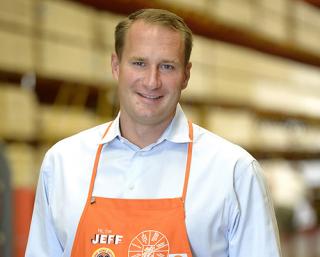 Richard McPhail, executive VP and CFO, will add responsibility for the company's corporate strategy and strategic business development. He joined the company in 2005 and was named CFO in 2019.

Home Depot is having a record year as consumers hunker at home to slow the spread of COVID-19 and turn a closer eye to the four walls around them. Comp sales rose 25% in the second quarter.

Decker noted at the Goldman Sachs Global Retailing Virtual Conference last month that its DIY customer base represents the majority of its sales, and that tracking and maintaining that engagement is a focus. “We need to keep that business growing,” he said. “The engagement we're seeing with DIY customers with the engagement and interconnected in [our digital efforts is] allowing us to know that customer better than we have in the past.”