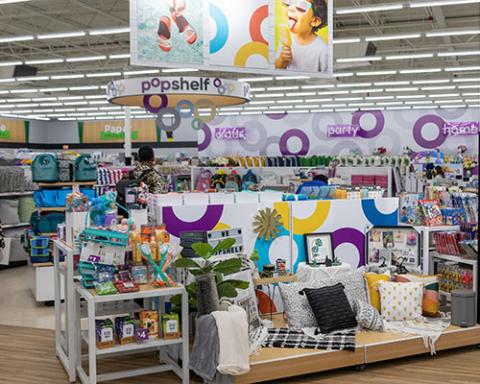 Dollar General took the next step in its growth strategy with a new store format combining its DG Market and pOpshelf concepts for a hybrid store-within-a-store layout.

Its DG Markets, meanwhile, offer fresh foods and produce. The company, which is the No. 17 retailer in terms of market share, currently offers fresh produce in more than 1,300 stores and has plans to expand this to up to 10,000 stores.

This new hybrid format intends to provide consumers with both value and continually refreshed merchandise, said Todd Vasos, Dollar General CEO, who noted that the new pOpshelf concept has been positively received.

The retailer, which operates 17,426 stores in 46 states, has opened 16 pOpshelf concepts in three states and has more under construction in four other cities. It intends to open 25 Dollar General and pOpshelf combination stores and up 50 additional pOpshelf locations by the end of its fiscal year.

All told, the company expects to open 1,050 new stores in 2021, as the discount retail sector continues to grow. The company also shared this month it would hire up to 50,000 associates by Labor Day, and it named Albert Wu, M.D., its first chief medical officer to help lead the company’s expansion of health care service efforts. 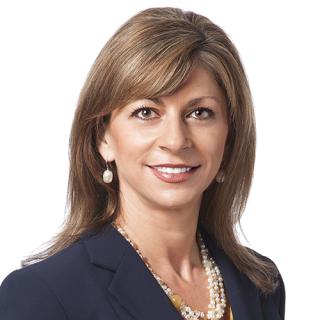 Separately, Dollar General named Sanja Krajnovic senior VP of stores operations. Most recently divisional VP, Krajnovic joined the company in 2020 to lead store operations for around 2,400 stores in the Midwest, and her new role increases oversight to approximately half of its stores.

Before joining the company, she spent more than two decades at Target, including serving as group VP, global supply chain and logistics.

“In addition to Sanja’s ability to think strategically while staying focused on execution, her commitment to and passion for team development will further the company’s employee engagement efforts, support our track record of internal promotions and facilitate an environment for employee career growth,” he added.

The company also announced a new partnership with The Confetti Foundation to provide 1,500 birthday parties this year to children who have to spend their birthday in a hospital, pediatric oncology clinic or hospice facility.