Emily Taylor has been elevated to executive VP and chief merchandising officer at Dollar General Corporation.

Previously senior VP of channel innovation, a role she took on last year, Taylor replaces Jason Reiser, who has departed the company.

Taylor will be responsible for the strategy and execution of the company's merchandising, marketing, global sourcing, merchandise operations and in-store experience efforts. She joined the No. 16 retailer in 1998.

“We are confident that Emily’s strategic vision and longstanding leadership with Dollar General will help to drive our continued efforts to innovate, capture growth opportunities and serve our customers and communities,” said Jeff Owen, Dollar General COO. “I would also like to thank Jason for his contributions to advancing Dollar General’s merchandising strategy and wish him the best in his future endeavors.” 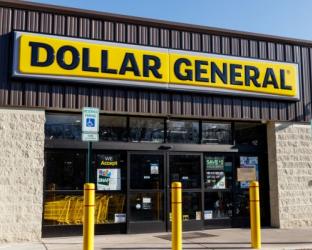 Dollar Tree and Dollar General Opening Stores by the Hundreds

While many retailers have scaled back their 2020 store opening plans amid the coronavirus pandemic, Dollar Tree and Dollar General reaffirmed their commitment to open hundreds of stores. Get the details and learn about the retail tech they are employing to drive contactless service. 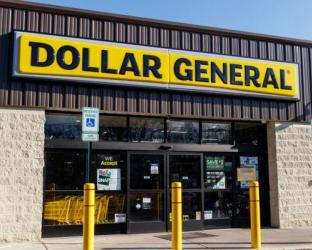 Dollar General wants to expand the diversity of its product offerings, and it’s holding a virtual event that gives new suppliers a chance to meet with merchandise buyers and category managers.