The Gap Pioneers Retail Heart-and-Lungs Transplant in the Cloud

The Gap Pioneers Retail Heart-and-Lungs Transplant in the Cloud

When you are a mega-retailer, such as The Gap, you think long and hard before starting a heart-and-lungs transplant, which is what retailers call replacing such core systems as merchandising and inventory management. You think longer and harder when the plan calls for migrating them to the cloud.

Several key senior IT executives at The Gap revealed details about their potentially risky cloud journey at last week’s Oracle Industry Connect event in New York. In the process, they provided a look under the hood into the crucial decision-making process that led them to go on this digital transformation journey.

There is always an element of risk when retailers replace critical applications that govern such core operations as merchandise management, inventory management, and database management systems. The level of risk is underscored in the oft-heard description by CIOs that projects such as these are like doing a heart-and-lungs transplant while racing at 100 mph.

For The Gap, this project was even more risky because of the scale involved. The Gap is a $16-billion retailer that operates 3,100 company-owned stores (as well as hundreds of franchises) in 90 countries across a handful of brands including Banana Republic, Athleta and Old Navy.

And then there’s the minor matter of cloud migration. Cloud computing has been a part of the retail landscape for at least10 years, but most cloud projects have typically involved discreet applications, such as payroll, human resources, workforce management, salesforce management, task management, customer service, and other targeted functions.

The Gap, because of the scope and scale of its cloud project, represents a unique example for the rest of the industry to study and learn from.

The following key points about The Gap's cloud transformation project were culled from three separate sessions at Oracle Industry Connect, which took place April 9-11 in New York. The event was attended by more than 230 retailers and a total of 2,000 IT executives across a broad range of industry verticals.

Here’s an inside look at key elements, strategic tips and tactical learnings that were highlighted by Gap executives that worked on its 2017 cloud migration project:

The Gap’s cloud transformation project took less than a year to go live, a time frame does not include many months of pre-planning, which were required and recommended. As Santilli notes, “It takes a lot of time to make this kind of journey, more time than you think.”

The go-live date was September 1, 2017, which was the first day of The Gap’s fiscal quarter. “Anyone who goes live with a major system upgrade goes live at the end of a month at the end of a quarter,” says Lamoureaux.

No plan is in place for The Gap to migrate its other brands to a cloud platform, at least at this time, but the seeds were sown with the Intermix project and the pathway to success discovered. 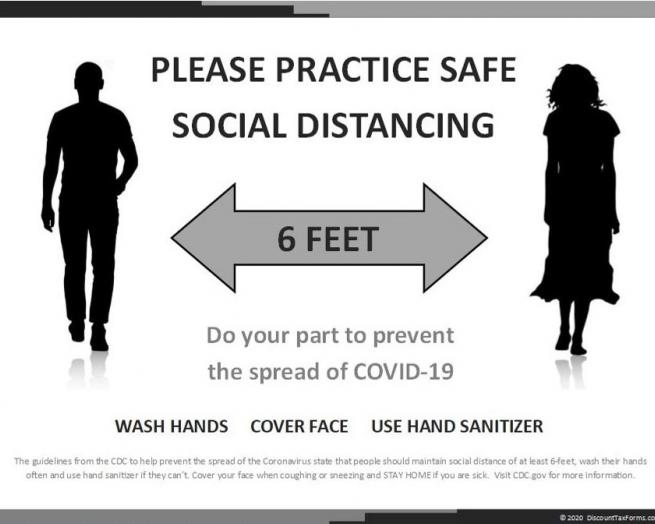 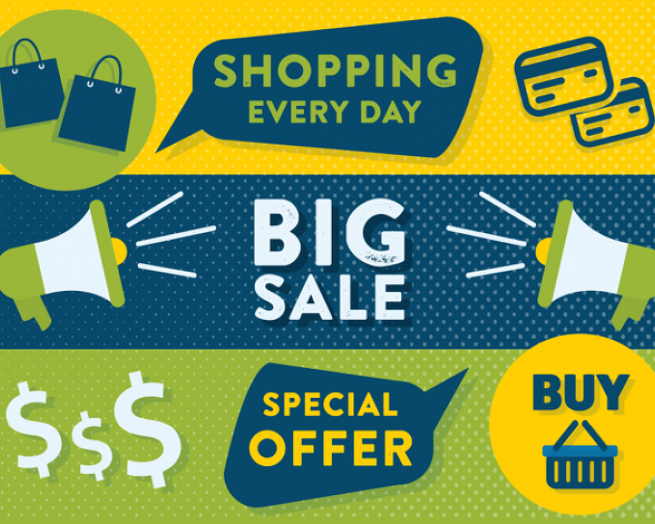 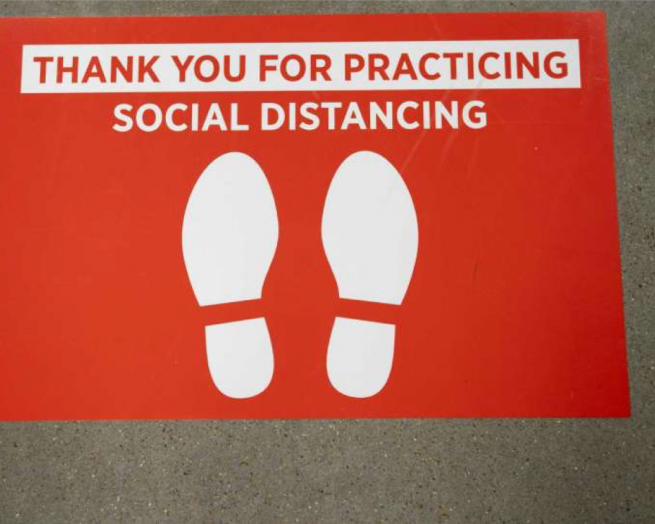 The urgent question among retailers today is, who’s doing it right? Fortunately, best practices for responding to the pandemic are emerging. Here’s a smart, targeted list. 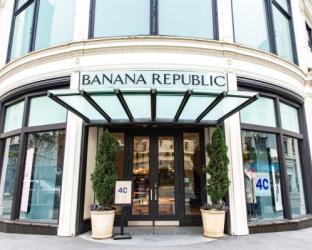 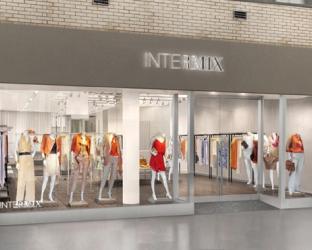 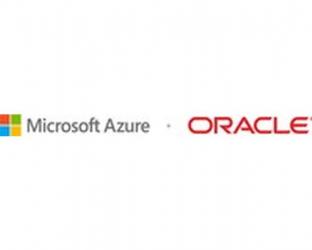