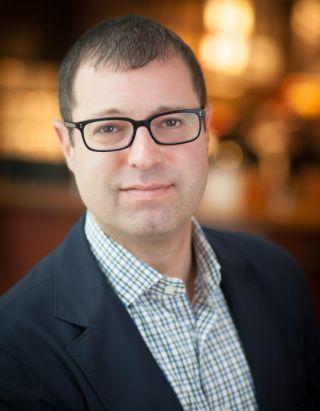 Struggling clothing retailer J. Crew has hired Adam Brotman, who spearheaded Starbucks' successful digital initiatives, to be its chief experience officer at J. Crew Group Inc. Brotman will also be a president at J. Crew, reporting to CEO James Brett, according to Reuters.

In 2017, Brett, a former Williams-Sonoma executive, replaced Mickey Drexler in the top job at J.Crew and creative director Jenna Lyons left the business after 26 years. Same-store sales have been down at J.Crew for the past three years and in its most recent quarter, sales dropped by 12%.

Brotman exits Starbucks as its executive vice president of global retail operations and partner digital engagement. He most recently served as chief digital officer, where he led Starbucks core digital businesses, including Mobile Order and Pay, web, Starbucks Card, loyalty, e-commerce, Wi-Fi, and the Starbucks Digital Network. Prior to this, he served as senior vice president and general manager of Digital Ventures, overseeing the enterprise digital platform strategy, roadmap and delivery for core web and mobile offerings.

Prior to joining Starbucks in April 2009, he held the CEO role at Barefoot Yoga Company, a Seattle-based e-commerce company. He also served as SVP at the digital image licensing and e-commerce company Corbis and was founder, chairman and CEO of PlayNetwork, Inc., a provider of in-store digital media and entertainment services for businesses worldwide.