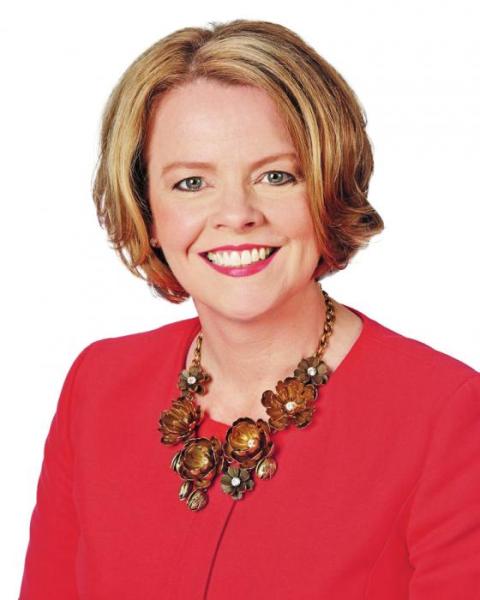 JCPenney’s new owners, Simon Property Group and Brookefield Asset Management, which purchased the ailing retailer after it filed for bankruptcy in May, have launched a search for a new CEO to replace Soltau.

Soltau, who was brought onboard in 2018 after the former CEO Marvin Ellison left to lead Lowe’s, was tasked with spearheading the company’s turnaround.

Soon after, however, the urgency wasn’t enough. The already struggling retailer was slammed with stores being temporarily shuttered during the pandemic.

Soltau, who also served as pesident and CEO of JOANN Stores and president of Shopko Stores, stepped down from JCPenney on December 31, 2020. The brief announcement of the new CEO search gave no explanation for her departure. However, a retention bonus of $4.5 million that the retailer’s board of directors granted Soltau in May, right before the company filed for Chapter 11, required her to pay back 80% if terminated for cause before Jan. 31, 2021, according to The Dallas Morning News.

JCPenney’s new owners, along with strategic partner Authentic Brands Group, have now launched a search to identify a new CEO that is focused on “modern retail, the consumer experience, and the goal of creating a sustainable and enduring JCPenney.”