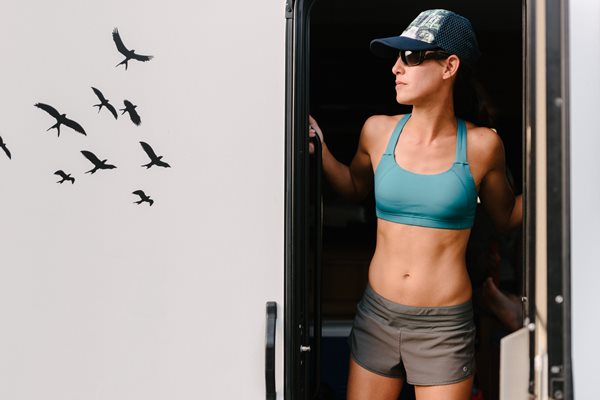 Polartec and Oiselle, a women's athletic apparel company, are releasing Birdstrike, a short film about the first female team to win The Speed Project. The Speed Project is an unsanctioned, unsupported, 340-mile ultra relay from Los Angeles to Las Vegas. Going into its third year, no all-female team had ever taken on the course. Oiselle and Polartec worked together to field a team wearing Polartec® Delta™ cooling fabric and show the world that women were up for the challenge of racing the course in extreme temperatures.

The two companies formed an all-female team named Birdstrike. The team included six racers and six crew members, comprised of a mix of amateurs and professional Oiselle runners such as Lauren Fleshman and Devon Yanko. After Oiselle announced the team, all-female squads were also fielded by Nike and Strava. With more than 20 teams racing the course, a route that took the racers through Death Valley during peak temperatures, success at the 2017 Speed Project required every competitive advantage, including Oiselle's apparel made with Polartec® Delta™, a special fiber and yarn construction engineered to enhance the body's natural evaporative cooling process.

"Oiselle's pursuit of creating quality products for female runners sets them apart in a crowded market and has led to exciting collaborative development work with Polartec," says Polartec CEO Gary Smith. "They continuously ask for our best when designing for the athletes they serve, and as such they've become a valued customer." 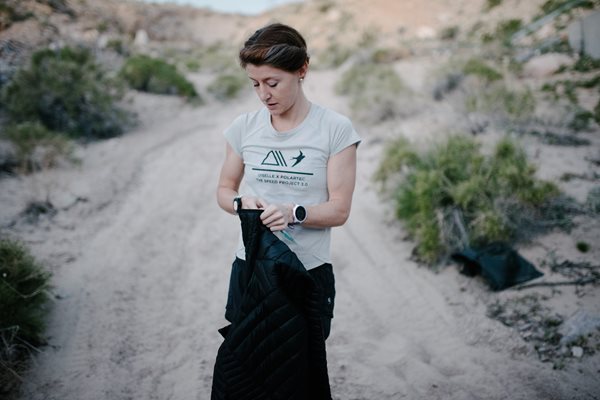 "We've always been interested in women charting new territory," says Oiselle founder & CEO Sally Bergesen. "The Speed Project was an opportunity to show women's skills and ability, both individually and as a team, on a new stage. Polartec's support and technology were key in our participation in this race. That course demanded everything of our athletes, and the apparel, like the women, stood up to the challenge."

Team Birdstrike's experience is documented in the short film, which will debut at REI as a part of its Force Of Nature campaign. The film will be exclusively screened at REI Flagship stores prior to a digital release on June 23, first at REI Washington, D.C., on Wed., June 14, followed by a screening at REI Seattle on Thurs., June 22. The evenings will include a never-before-seen look at the short film, a Q&A panel with the team, crew and Polartec fabric specialists, as well as a special reveal of what's next for the team.

The full film will be released digitally on Fri., June 23. 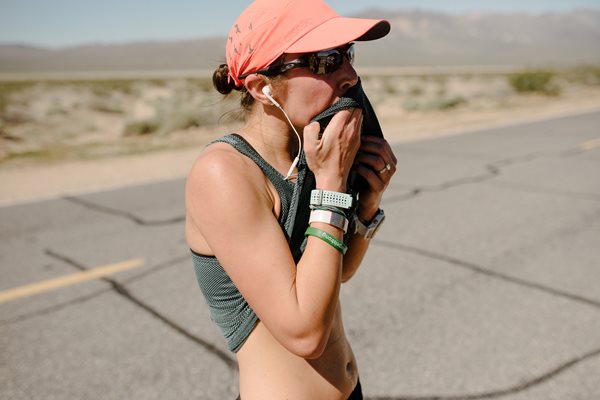 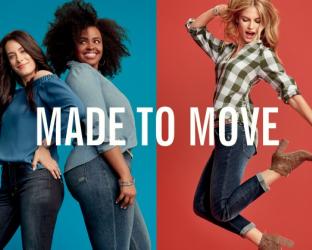 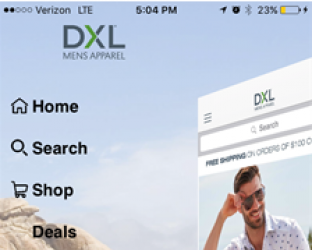 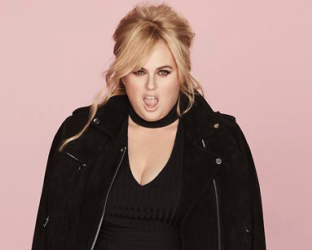 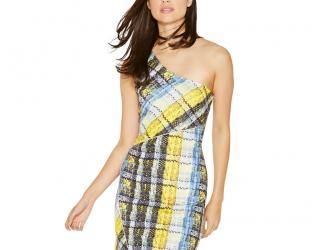 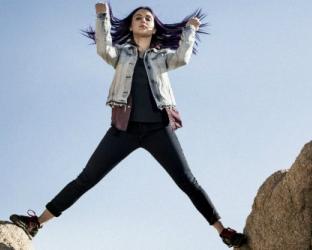