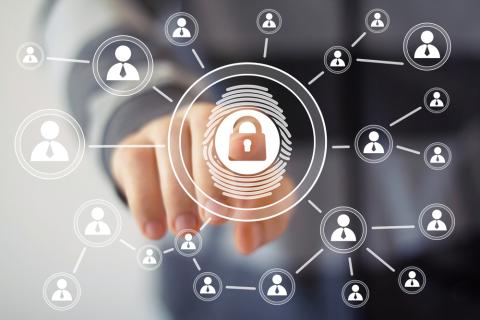 President Joe Biden warned private businesses of potential cyberattacks from Russia in response to economic sanctions the U.S. has imposed, asking businesses to invest in the “technological capacity to deal with cyberattacks.”

In remarks before Business Roundtable’s CEO quarterly meeting, President Biden said that thatthe Biden-Harris Administration has issued renewed warning that Russia may be planning a cyberattack against America. He noted “the magnitude of Russia’s cyber capacity is fairly consequential, and it’s coming.”

The President said that while the federal government is “doing its part to get ready,” the private sector “largely decides the protections that we will or will not take in order to protect your sources.” He continued, “we’re prepared to help you with any tools and expertise we possess if you’re ready to do that.  But it’s your decision as to the steps you’ll take and your responsibility to take them, not ours.”

The Administration has warned repeatedly about the potential for Russia to engage in malicious cyber activity against the United States in response to the unprecedented economic sanctions we have imposed, it said in a press release. There is now evolving intelligence that Russia may be exploring options for potential cyberattacks.

The President has launched public-private action plans to shore up the cybersecurity of the electricity, pipeline, and water sectors and has directed Departments and Agencies to use all existing government authorities to mandate new cybersecurity and network defense measures. The U.S. Government will continue its efforts to provide resources and tools to the private sector, including via CISA’s Shields-Up campaign and said it will defend the Nation and respond to cyberattacks, but noted much of the Nation’s critical infrastructure “is owned and operated by the private sector and the private sector must act to protect the critical services on which all Americans rely.”

The Administration urged companies to execute the following steps with urgency:

The administration also provided tips for technology and software companies to bolster America’s cybersecurity over the long term: