online. However, poor inventory management service had store in-stock levels at 88% and back order rates of more than 20% for direct sales. The retailer’s single distribution facility was beyond its maximum capacity and speed to market wasn’t a supply chain priority.

A specialty retailer of nutritional products with more than 18,000 SKUs and 580 stores, The Vitamin Shoppe sought to leverage technology, people and processes to drive significant inventory management improvements in support of its growing business.

The retailer realized it had to replace its current system and implement an outsourced replenishment system. To do this, The Vitamin Shoppe would partner with a third party, 4R Systems.

Optimizing Profits
The Vitamin Shoppe selected a 4R Systems solution that works with a variety of retail business models, from those selling staple items to those offering short-lived fashion items. The solution offered replenishment services, and promotion and markdown add-ons help to drive profitability for users.

The solution was first rolled out in a pilot program to 30 stores, allowing inventory to be in the right place at the right time with appropriate assortment depth. The retailer prepared these stores with the appropriate shelf space and expectations.

To measure the success of the pilot, The Vitamin Shoppe established a set of control stores and developed an agreed-upon measurement template that issued a weekly scorecard.

“For credibility, it was critical that the Inventory Team did not measure the results,” said Jason Scheffer, VP of inventory and transportation for The Vitamin Shoppe. “Finance was an independent party that did not have ‘skin in the game’.”

The profit-optimized inventory solution determines the inventory level that minimizes the retailer’s holding cost of inventory plus margin lost due to stock-outs. The Vitamin Shoppe sends 4R sales and inventory data on a weekly basis. 4R in turn applies its advanced inventory and supply chain algorithms to that data to generate profit optimized inventory levels. These results are merged into The Vitamin Shoppe’s existing systems and drive store shipments and vendor orders. Since the system leveraged existing infrastructure, there was very little additional development required to implement.

During the pilot The Vitamin Shoppe realized significant sales growth in stores. The pilot stores both contributed to higher margin and reduced their out-of-stocks by more than 40%. An increase in average ticket and units per transaction (UPT) in the pilot stores was also found as well as increased inventory turns, and the retailer estimated that payback of the rollout would occur in less than two years.

Setting Plans in Action
After the pilot, The Vitamin Shoppe began to form a rollout plan that would focus on product categories, “Go” or “No-Go” decision points, and utilizing the same system for the DC and stores, which is critical to gaining efficiencies and driving results.

With the new systems in place, once a week the retailer sends sales and SKU data to 4R, which then sends back the optimal inventory levels to be plugged into the ERP system. There is an audit process on both sides to ensure accuracy and visibility, allowing for collaborative discussion of changes in the numbers as well as the opportunity to understand the root cause of any discrepancy. Forecasting data enables forward-looking projections for both inbound and outbound volume flow, and key management reporting can now be tied to team performance goals.

Additional benefits that The Vitamin Shoppe has found include demand and purchase order forecasting that helps improve vendor purchase forecasts, inbound DC labor planning and cash flow planning; and vendor performance tools such as lost sales and dynamic lead time calculations. There are also weekly team meetings with the retailer’s internal resources and the vendor team for progress tracking, accountability and utilization of 4R’s industry knowledge.

Building the Right Team
When discussion of the system began, the retailer also began to evaluate the structure of the inventory team, including buyers and allocators or store planners, as well as the “blame plan” to discuss shared responsibility. The challenge was to create a structure that allowed the team to be successful while ensuring that accountability was clear.

The Vitamin Shoppe created the Inventory Manager and Inventory Specialist roles. These roles are a combination of the store planner and buyer positions, shifted to take responsibility for the entire supply chain. The inventory manager focuses on internal and external partnership for new items, promotions and company initiatives, while inventory specialists focus on daily PO placement, product flow and vendor PO tracking.

“The inventory team process made many changes with use of the systems,” says Scheffer. “The vendor ordering process was reduced from eight hours per day to 15 to 30 minutes. Standard lead time, order days and order frequencies were developed with the vendors and vendor scorecards showing lost sales were implemented.”

Bad Data In, Bad Data Out
When it outsourced its replenishment systems, The Vitamin Shoppe found that its previous inventory accuracy was extremely poor due both to taking in bad data and using that bad data for analysis. With 4R, the retailer was able to improve store inventory accuracy rates by 25%.

As a target for the project, The Vitamin Shoppe established an 85% inventory accuracy rate as its benchmark, which it has exceeded. Prior to the implementation stores had a 60% inventory accuracy rate and today stores have reached 88% accuracy. The retailer has also implemented a DC initiative that has improved picking accuracy there to 99.8%, and is maintaining its focus as it seeks zero in on the remaining 0.2%. 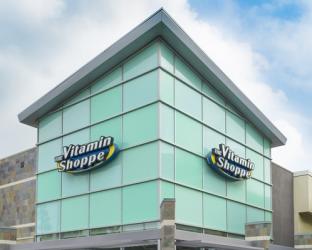 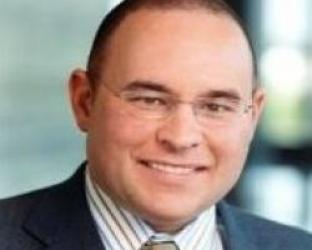 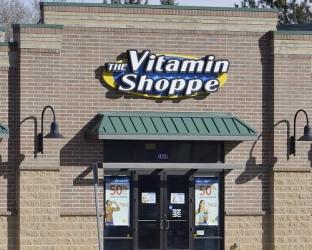 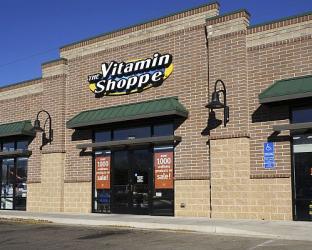 Customer Engagement
Why Does The Vitamin Shoppe Need 800 Instagram Accounts? 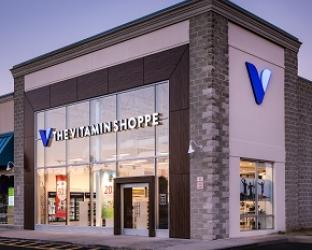