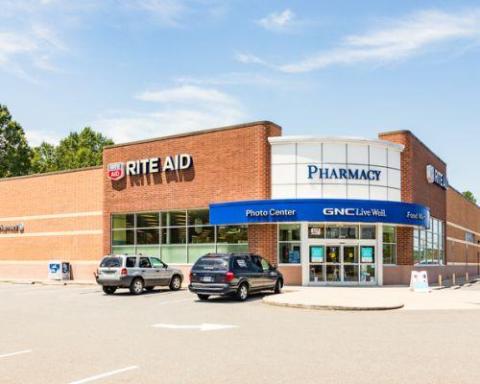 Rite Aid increased its e-commerce fulfillment capacity by 700% in just three weeks during its fiscal first quarter, as its previous efforts to strengthen its digital capabilities were given a COVID-19 stress test.

“This is only the beginning,” Jim Peters, Rite Aid COO, said with regard to the company learning about the investments required in order to scale its digital growth. “We have more to do with efficiency gains, and we will not let up.”

The company expanded its partnership with Instacart to more than 2,400 locations during the quarter, including delivery of both prescriptions and front-end items.  It’s also developing a new buy-online, pickup-in-store (BOPIS) service for customers, including expanded drive-thru and curbside pickup options.

It also launched a new website and mobile during April in the face of a digital sales spike.

Rite Aid is currently relaunching its brand to better target consumer millennial and GenX women who take care of themselves, their children, their parents and their pets, and, as part of this, it’s updating all store exteriors with a new logo and signage. It’s completed 25 store exterior facade updates thus far and remains on track to implement its new merchandising and brand this fall, with all store exteriors to be updated.

As for its new-format store remodels, it will only remodel 45 in fiscal 2021 this year, down from the original plan of 75, because of COVID-19-related construction slowdown. The remaining remodels will move into the beginning of fiscal 2022.

While the company does plan to close some stores, they aren’t expected to materially impact the number of stores in its fleet.