09/13/2016
Get great content like this right in your inbox.
Subscribe
Shoptalk, the groundbreaking new retail and ecommerce event, announced that it has appointed renowned retail and ecommerce authority and former Principal Analyst at Forrester Research, Sucharita Mulpuru, as Chief Retail Strategist. The company, which is bringing together 5,000+ executives and innovators on March 19-22, 2017 at the Aria in Las Vegas, also announced the launch of its Shoptalk Networking Program, an unprecedented onsite initiative that connects key industry stakeholders, enabling them to better realize growth opportunities and manage business challenges.

The interactions and meetings promoted by the Shoptalk Networking Program will help executives with questions about their strategies, technologies, partnerships and consumer propositions, all of which have become increasingly harder to answer. Ms. Mulpuru, who will oversee the new networking initiative, while contributing to Shoptalk’s overall strategy and agenda development, brings extensive expertise in current and emerging trends shaping retail and ecommerce, ranging from the evolution of consumer preferences and expectations, to new technologies and business models.

Through the Shoptalk Networking Program, attendees will have access to over a dozen types of interactions and meetings curated and facilitated by the Shoptalk team, including ,retailers and branded manufacturers meeting with tech startups to evaluate solutions that have not yet hit mainstream development roadmaps.

“Sucharita is a definitive authority on all things retail and ecommerce, and has been a leader in the global conversation on innovation for more than a decade,” said Anil D. Aggarwal, founder and chairman of Shoptalk. “We’re thrilled to welcome her to the Shoptalk team, as we continue to build a catalyst for the growth and development of the commerce ecosystem, while helping to initiate and solidify the relationships that in-person events are best suited to deliver.”

“Shoptalk is the only industry event where retailers and branded manufacturers can discover the most important new technologies and business models, and network with the pioneers changing how consumers discover, shop and buy,” said Ms. Mulpuru. “I am thrilled to join the company and be part of this important event that brings together an unparalleled group of industry executives ranging from early-stage disruptors and venture capital firms to recognized and established leaders of retail and ecommerce.” 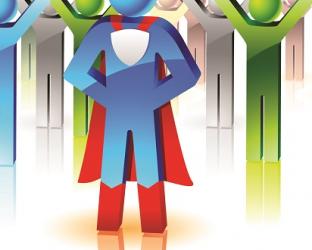 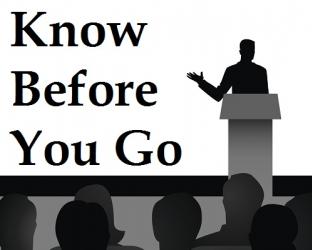 Store Systems
Shoptalk 2019: 5 Things You Must Do 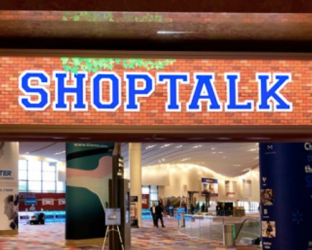 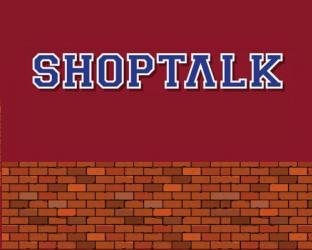 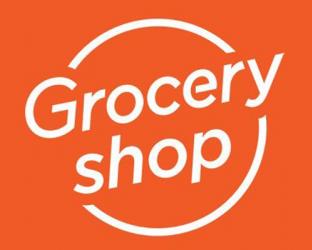