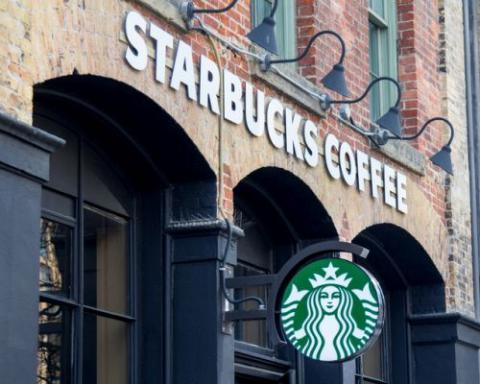 Staples said Douglas and the retailer mutually agreed that Douglas would step down. John A. Lederer, executive chairman of the board, was appointed interim CEO of the company.

The board has commenced a search process to identify a permanent CEO.

"On behalf of the Board, I would like to thank Sandy for his commitment and dedication to the company," Lederer said. "I look forward to working closely with chief financial officer Jeff Hall and the rest of the senior management team to oversee the day-to-day operations of the company and execute on our growth strategy as the economic recovery in North America gains momentum. As we look ahead, we remain sharply focused on delivering strong performance and the critical products and services required for America's successful return to work."

“As we plan for the 2022 fiscal year and beyond, Starbucks is fortunate to have a deep, talented and diverse team of senior executives we are able to tap to help lead us forward,” said Kevin Johnson, president and chief executive officer. “These appointments support our Growth at Scale agenda to bring about predictable, sustainable growth for the long-term, as well as our commitments to being a People Positive and Planet Positive company. I want to congratulate John, Michael and Michelle on their promotions and look forward to continuing to work with them closely.”

John Culver joined Starbucks in 2002 and has been at the forefront of the growth and expansion for the company across multiple geographies and cultures, leading Starbucks International for the last 15 years. Under his leadership, Starbucks International’s presence has grown to encompass more than 15,000 retail stores and more than 800,000 points of presence through channels outside our stores.

Michelle Burns leads Starbucks Global Coffee, Tea and Cocoa with more than 26 years of experience at Starbucks. Her promotion to executive vice president reflects the importance of coffee as core to Starbucks business and recognizes the critical role coffee plays in the intersectionality of Starbucks Planet and People Positive goals within the coffee supply chain, on behalf of our farmers.