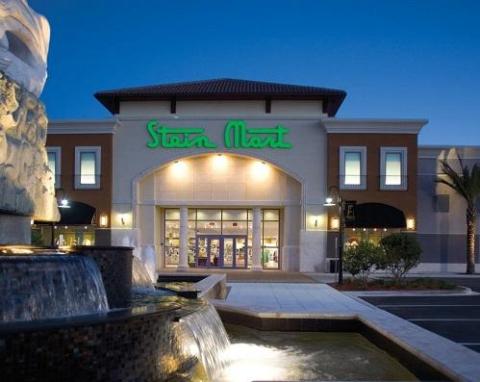 Off-price retailer Stein Mart filed for Chapter 11 bankruptcy protection on Wednesday, adding another name to the list of struggling retailers toppled by COVID-19.

The retailer, which filed for protection in Middle District of Florida – Jacksonville courts, expects to close most if not all of its 281 stores in 30 states and has thusly begun a liquidation process. It will continue to operate in the near term and is exploring the potential sale of its e-commerce business and intellectual property.

Stein Mart was an early adopter of buy-online-pickup-in-store (BOPIS), offering the service to consumers at all of its stores even before the virus hit and reflecting just one of several efforts the company made to extend its omnichannel capabilities. More than two-thirds of its stores offered Amazon Hub Lockers, and it updated its merchandising processes last year as a way to better account for online and in-store selling.

Unfortunately, the initiatives weren’t enough to support it during the health crisis. The company reported a net loss of $65.7 million in the first quarter. Net sales were $134.3 million for the period, down from $314.2 million in the prior year.

As with most retailers, Stein Mart closed its doors to help slow the spread of the coronavirus in March. While all of its stores had re-opened as of June 15 — and the company reported Q1 omnichannel sales growth of 17% year over year — the gains couldn’t reverse the damage and resulting lower in-store traffic.